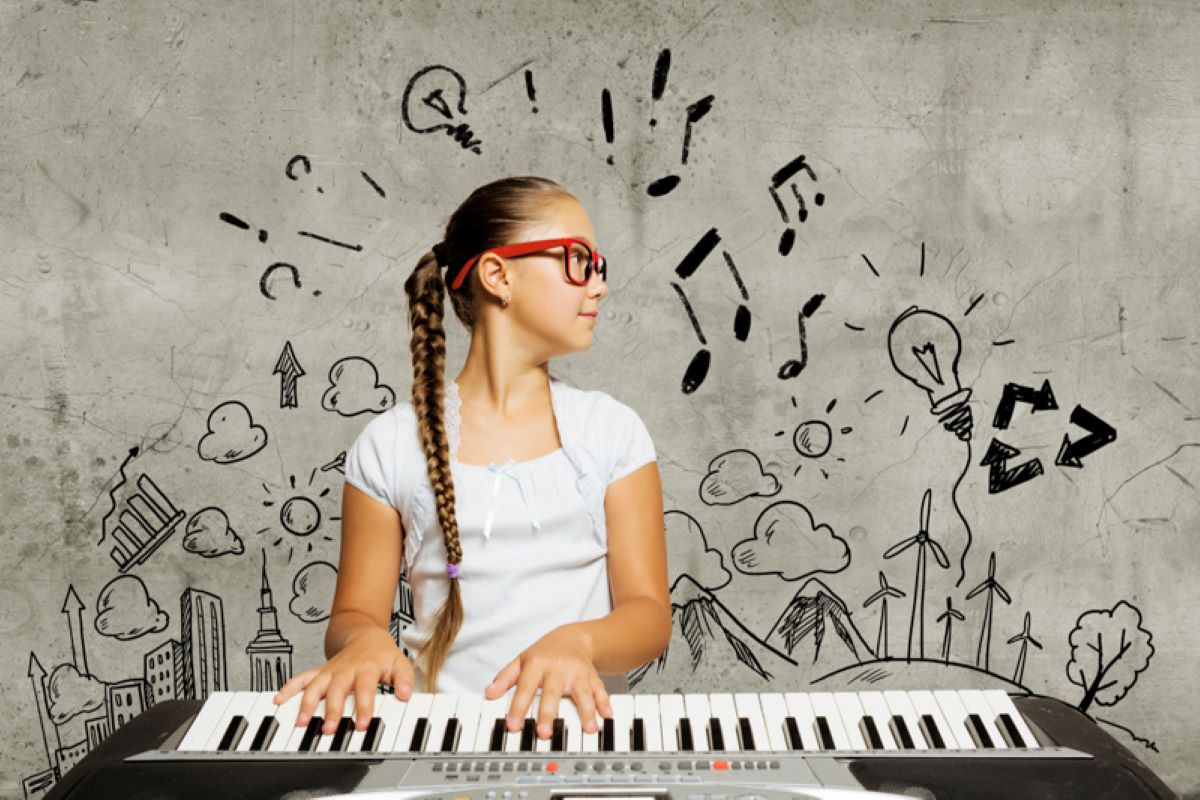 Although conventional wisdom might suggest that the best way to improve core academic competency is increased exposure to these subjects, a new study published in the Journal of Educational Psychology suggests that students with high music participation and engagement perform better academically than their peers.arts

In an age of tightening school budgets, administrators and legislators often look toward cutting or reducing programs deemed “non-essential” such as art classes, music programs, and counseling services. Although cutting these programs to make budget numbers align may make instinctive sense, the too-often truth is that education is ultimately holistic and scaling back these types of enrichment and support services can stunt and negatively affect overall student academic performance. A recent study by Martin Guhn, Scott Emerson, and Peter Gouzouasis, A Population-Level Analysis of Associations Between School Music Participation and Academic Achievement published in the Journal of Educational Psychology may offer more insight, as their research revealed that higher levels of music participation and engagement result in higher exam scores in core academic subjects.

The researchers cited three prevalent theories that seem to support the positive correlation between music participation and general educational achievement. First, the production of music by an individual requires anticipation, planning, memory, and synchronization with other musicians. Instrumental music, in particular, requires a detailed and complex coordination between physical movement and mental thought. In short, these cognitive endeavors are very much related to executive functions, which is edu-speak for important skills that children develop to aid them in the learning process. Because practicing music can help develop executive functions, this in turn leads to students performing better in the classroom and learning more effectively.

Second, learning music has significant motivational factors that translate well to learning. Playing an instrument or perfecting a piece requires repeated practice, patience, self-efficacy, and discipline. This mastery-learning approach promotes resilience and develops an individual’s motivation. It can be argued that the motivational toolkit that students develop through practicing music translates to the classroom and promotes a mastery-learning approach to academics.

Finally, music is a collaborative and harmonious process. When part of an orchestra, band, or chorus, students quickly begin to learn that their individual contribution is only a small part of a larger symphony that, if coordinated, is greater than the sum of its individual parts. This coordination and collaboration is typically generative and non-competitive, facilitating the development of important teamwork, social, and interpersonal skills.

The study utilized data from 134,238 students across 60 school districts in British Columbia, Canada. After omitting data from students who were missing test data, began school after 2003, or had completed fewer than three years of high school, the researchers were left with a final study sample of 112,916 students. Key variables used for analysis included music course(s) taken, whether the course(s) were instrumental or vocal, level of engagement in music, academic course selection, previous academic achievement, and sociodemographic data. Some of the main findings of the study were that:

Although some educational theorists believe that more direct and explicit instruction in core subject areas may be the best remedy to increase student learning outcomes, the results of this study are significant in that they establish a positive correlation between music participation/engagement and core academic student performance. Although the researchers acknowledged certain limitations of the study, such as not analyzing parental involvement, family socioeconomic background, and private/independent school students, the findings are nonetheless significant and could pave the way for further, more generalizable research with a more diverse and heterogeneous population. 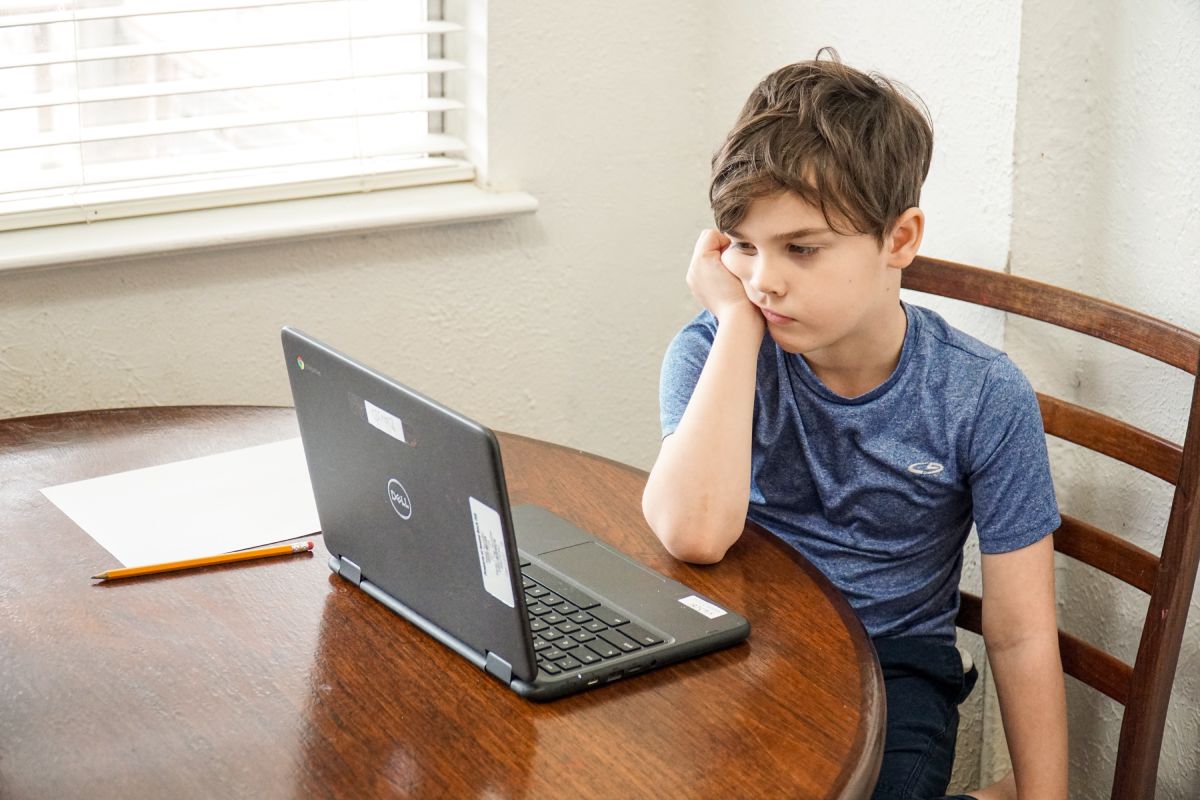 Enough with the Learning Loss... 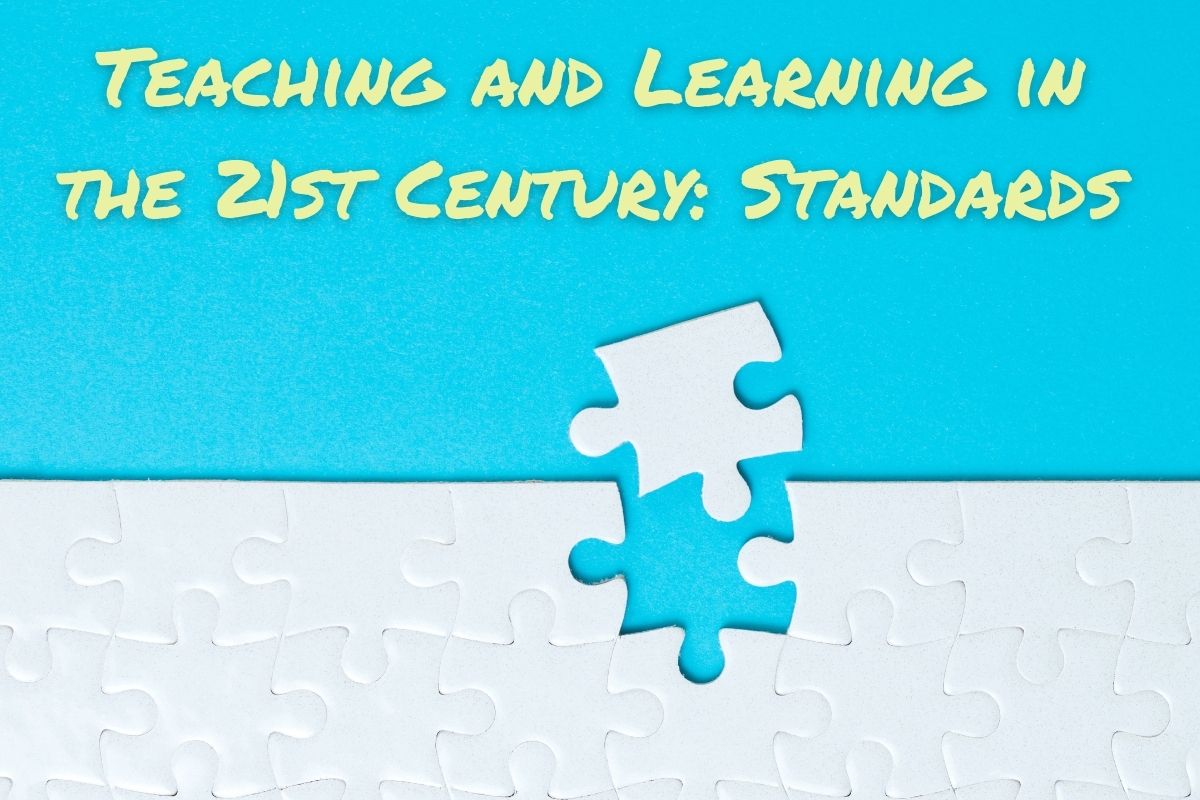 Teaching and Learning in the 21st Cent... 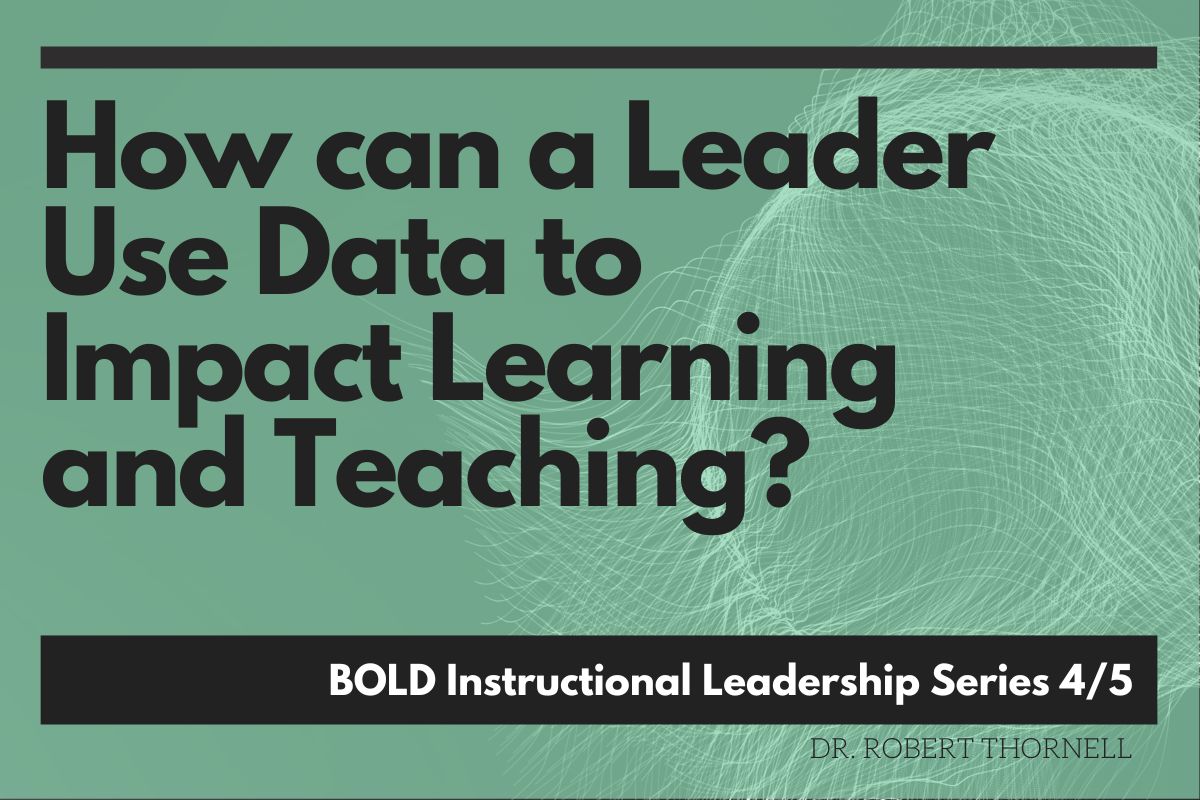 How can a Leader Use Data to Impact Le... 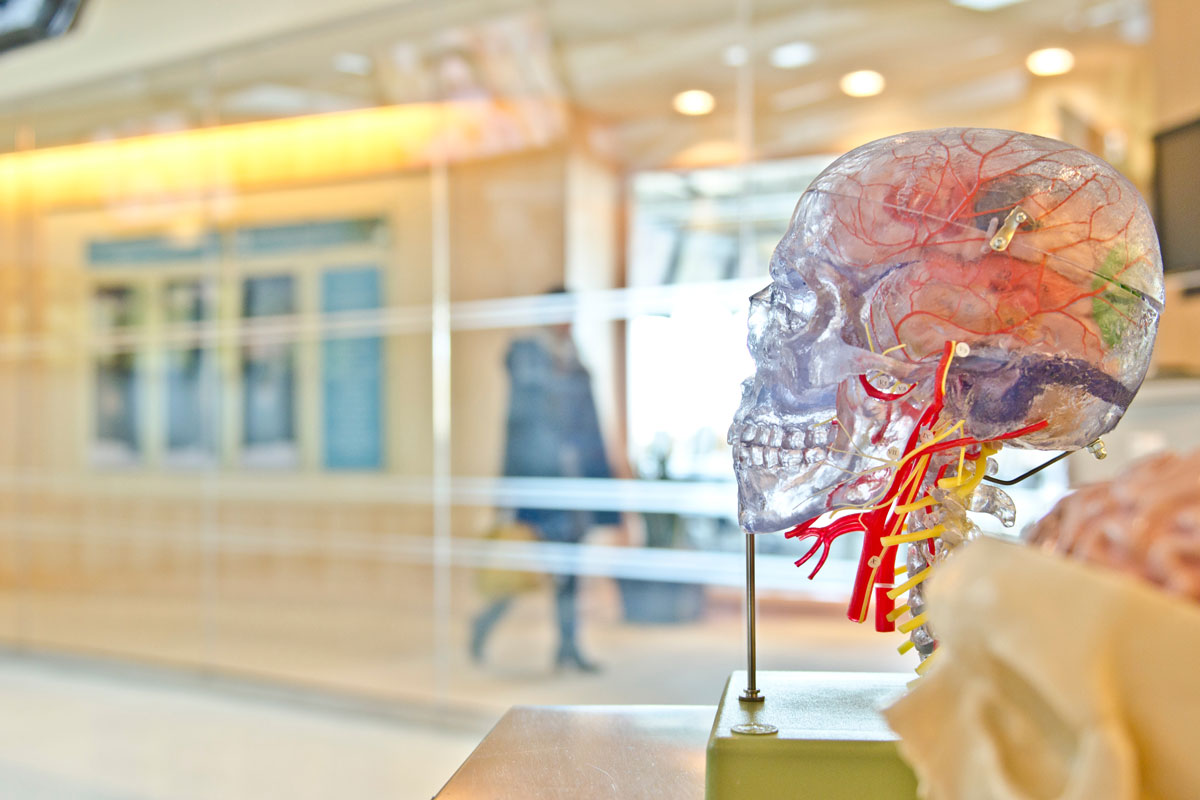 Neuroscience Will Make You a Better Te... 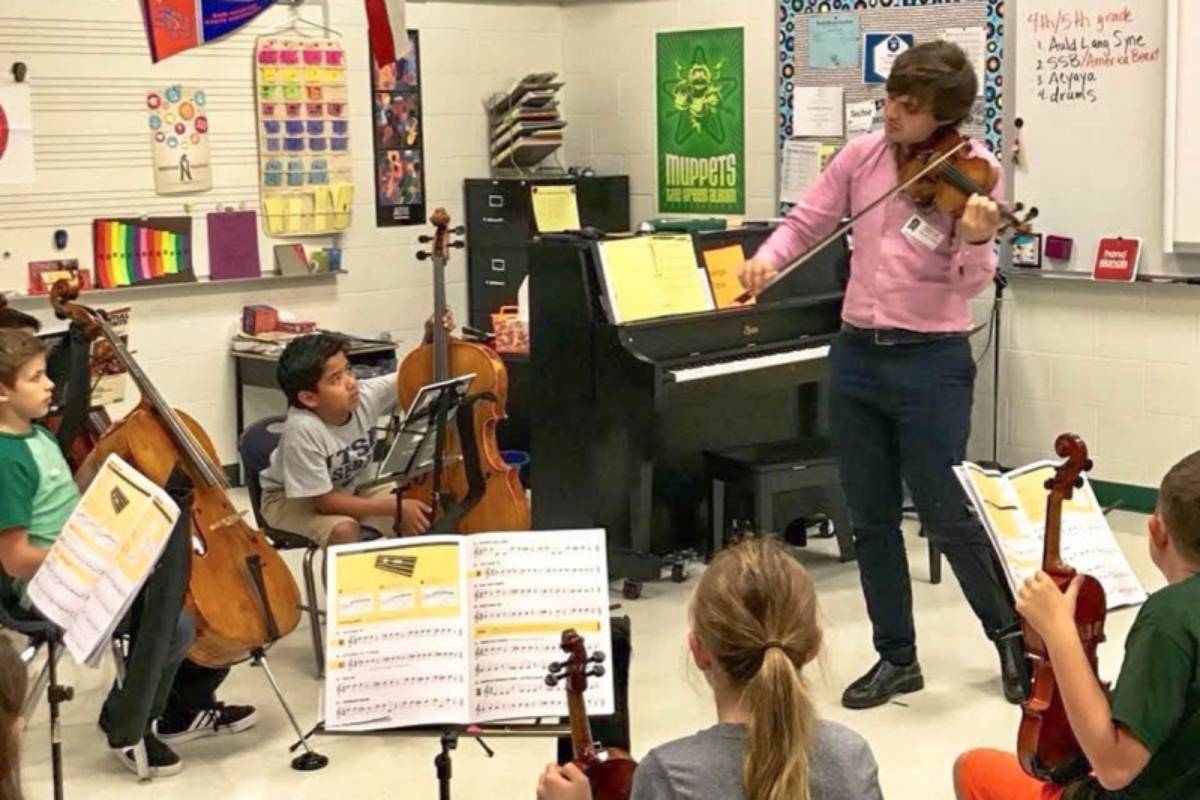 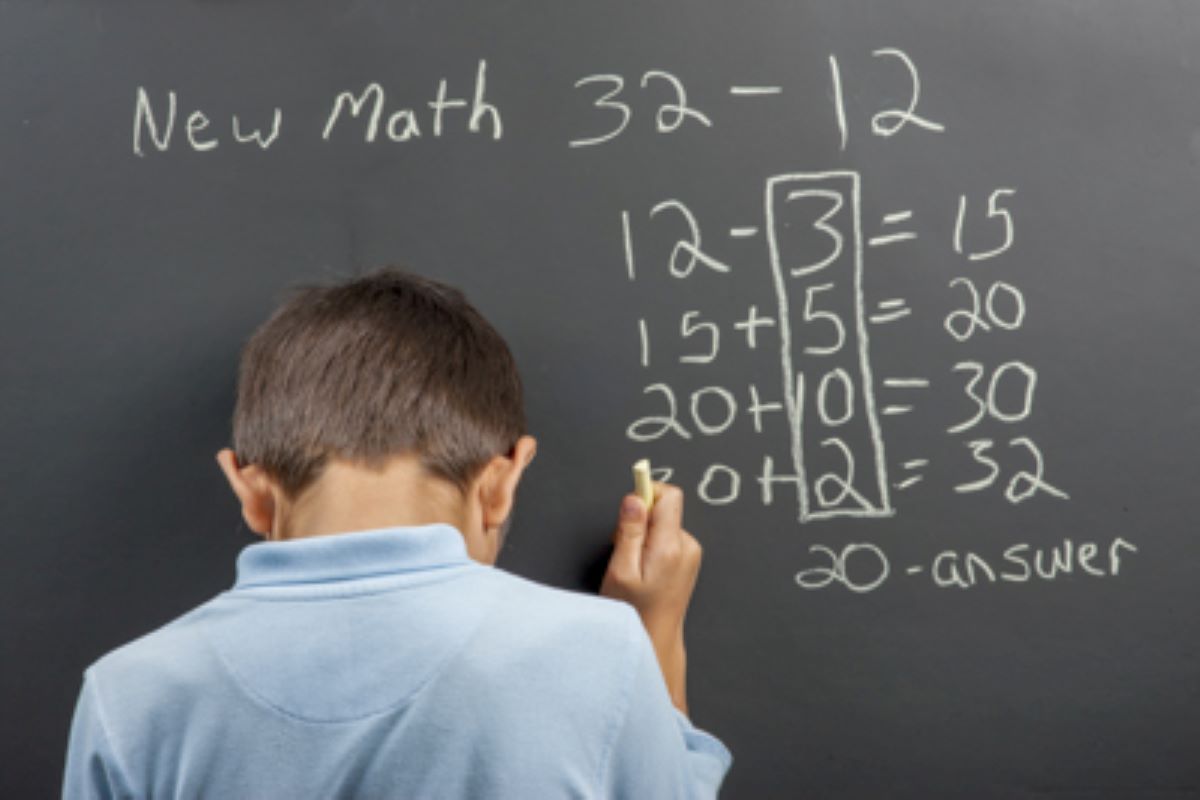 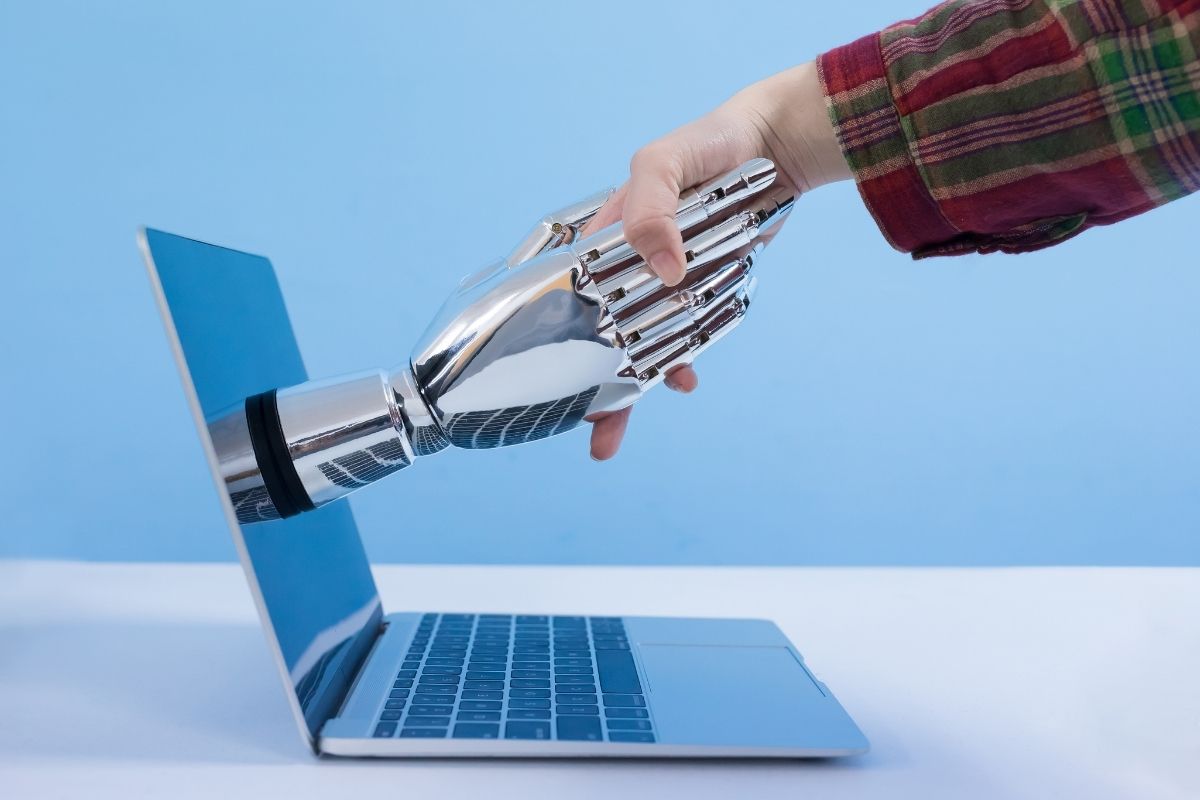 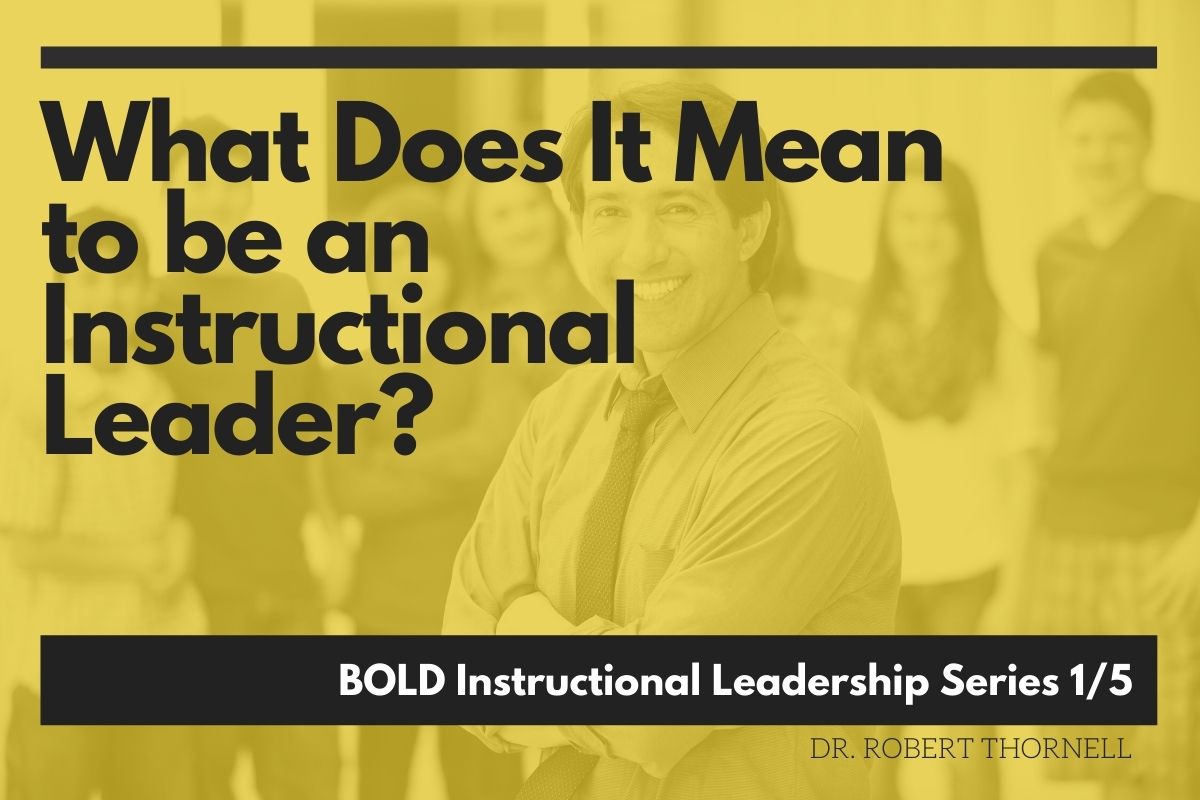 What Does it Mean to be an Instruction...