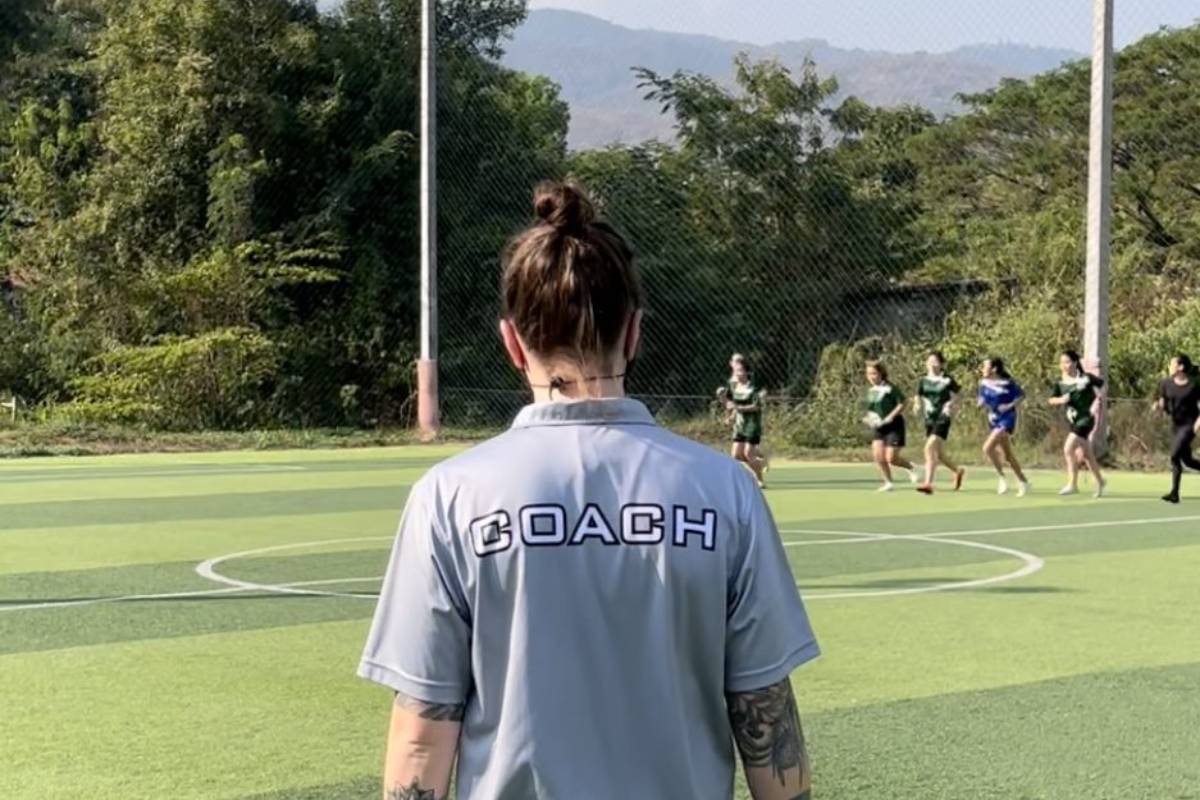 ‘I misjudged you…’ the father of one of our students said, shaking the hands of my co-coach and I as the full-time whistle blew. ‘You do know football’. Our team had just won the championship final in our local conference. I took his hand, smiled, and thanked him for his support.

Later, as we reflected on the competition, we wondered about his ‘compliment’. Would this have happened to a male coach? Would we have had to ‘prove’ our coaching abilities through our team’s performance, or would our experience have been assumed from the offset?

It has been a topic of some discussion between the two of us (we coach the female football teams at our school together) over the past few years. We have faced numerous issues during that time – from fielding regular challenges to our decision making from (always) male parents, that range from long-winded emails picking apart our coaching strategies, to outwardly aggressive verbal challenges during competitive events. We have faced incidents of hostility or overt rudeness from male coaches of opposition teams – one I remember vividly, when I challenged a coach from the opposing team that we were playing, who thought it appropriate to sit his entire boys squad directly behind our dugout so they could shout and cheer just metres away from our bench, disrupting our coaching and intimidating our players. His reaction to my polite request for them to move to their own teams area was met with a smirk and a refusal. My blood boiled. What sort of example was this coach setting his young, impressionable players? That girls sport didn’t matter? That you can disrespect female teams and coaches? Again, I wondered – would he have done the same thing to a male coach? Having discussed these experiences with my male colleagues in some depth, I can say fairly confidently that the answer would be no. Nor have they had to deal with any such issues, or challenges, with the regularity that we have faced. Fortunately, we have always collectively had enough self-belief to push on. But, for those female coaches who may be less-experienced, or less-confident, these sorts of negative experiences can be devastating, and perhaps reflects the low number of coaches we see in our conferences, or why some decide not to even volunteer in the first place.

Indeed, it has been noticeable for us throughout this time, as we have coached girls teams through the high-school level, that we are distinctly in the minority. We are always surprised and pleased when we see that we are playing against a school that also has a female coach. It happens rarely.

Whilst there remains some difference in participation rates between boys and girls when it comes to playing sports in international schools, there does seem a greater sense of equality, at least in our experience.

Gone are the days when female sport was an afterthought.

There are now lots of great programmes and opportunities in international schools for girls to play sport, both locally and internationally. At our school, boys sport does not receive any preferential treatment in terms of equipment or coaching space. The girls teams get the same opportunities to train and play, and are included in all events.

However, one of the things that has always struck us when coaching our own varsity (U19) football team is the large number of male coaches running the other female varsity teams in our local conference. Out of eight schools, we have consistently been the only female coaches in our conference for teams at this level. Occasionally another female coach appears for a season, only to be replaced by a male coach once again the following year.

So why does this matter? We are huge believers in the importance of representation, in all aspects of life. As the actress Elizabeth Marvel said, “If you can see it, you can be it”. We genuinely believe that girls NEED to see females playing, and coaching, sport more. We see the difference it makes when they have female role models, who challenge the ideas held by themselves, their male peers, their parents, and society more broadly. We are able to empower them in a way that male coaches cannot, because they do not know what it is like to be under-represented, under-estimated and overlooked. It is important that they have opportunities to learn from female coaches who are passionate and knowledgeable, and who will push them to reach their potential. I’m not saying that male coaches can’t also do this. But when it is ONLY male coaches they see, and learn from, of course it will reinforce the perspective that sport remains a male-arena, and one in which women cannot truly be considered equal.

Indeed, whilst there is much to praise about the equality and gender balance found in international school sport, it is still far from perfect. In our own conference there remains a lack of competitive opportunities for female teams in some age groups, due to other schools failing to field teams in those age groups (i.e. failing to promote and actively encourage more girls to take part). More recently, we had to challenge the organiser of a local tournament who scheduled the competition in such a way that the girls teams were going to play a substantially lower number of games than the boys teams. We don’t believe there was any overt sexism in the decision making process, but on the other hand it was only rectified because we, a female athletic director and coach, highlighted it as an issue – it had gone unnoticed and unchallenged by our male counterparts.

As a result of our experiences, we were curious to find out more about the situation at other international schools. Do other schools have similar problems recruiting female coaches and increasing female representation?

In order to do so, we created a survey on the issue of female coaches, which was completed by 43 participants from a range of countries and international schools. This included Athletic Directors, Heads of PE, PE teachers, Aquatics Directors, a Deputy Wellbeing Director, an Assistant Headteacher, and a Head of Secondary. These staff represented a range of different size schools and different curriculums (British, Scottish, American, Canadian, Australian, Malaysian and IB).

When looking at which of these sports teams had a female lead coach, Volleyball had the best female coach representation (62.8%), followed by Basketball (60.5%). However, female football teams were the least likely to have a female head coach, at just 46.5% – less than half of the schools surveyed.

Whilst in some schools there were female head coaches all the way through the school, upon closer observation head coach positions were slightly more weighted towards the primary and middle-school aged teams.

It was however really encouraging to read that in a number of schools there were female head coaches for boys teams, particularly for rugby.

In terms of these perceived barriers to recruiting female coaches, the responses received fell into four distinct categories:

An interesting quote from one respondent highlighted the following:

Education is a predominantly a female dominated profession, all of the females I have worked with wanted to be involved, so I would suggest that if you struggle for female coaches, perhaps you are doing something wrong in the recruiting process?

I do not think my school does a good job of recruiting for this in teaching posts. You have to actively recruit if you want to employ potential female coaches.

This certainly raises an interesting argument for schools starting to consider what teachers are able to offer during the recruitment process. As already expressed however, for some schools the ability of staff to contribute to sports teams and programmes may be very low on the list of desirable qualities they are seeking.

Whilst there were certainly many positives to be found in our survey results, and indeed it appears that there are many international schools and conferences with much better representation of female coaches than ours, statistically speaking, it is also clear that this still remains an issue that needs to be addressed more widely.

As a result, we thought that we would outline some recommendations for doing just that below:

1. Increase coach education opportunities for female coaches – if the issue is a lack of knowledge, confidence or qualifications, consider how this can be addressed. Many NGBs now run online coaching courses, making them much more cost effective and accessible. Other strategies that have been used in our own conference have included PD days/ knowledge sharing exercises where staff from different schools come together to share ideas or run practical sessions. We have also reached out to external clubs and coaches and invited them to run coach education events.

2. Approach your female staff. Ask them what they feel are the main barriers to their involvement in your sports programmes. Ask them how these could be alleviated. Perhaps something as simple as providing assistant coaches to help share coaching responsibilities could make a difference, particularly for those with families or responsibilities outside of school.

3. Create, share and implement codes of conduct within your school and conference communities. This should include guidelines for parents, the managing of parent expectations by the Athletic Director or school administration, and an emphasis on your unwavering support of coaches if and when issues occur.

4. Be clear about your philosophy from the offset, and spend some time trying to negate any worries that staff may have about putting themselves forward. Whilst some schools offer stipends for coaches, many do not. When done right, coaching requires a great deal of time and investment, and it should at the very least be enjoyable and rewarding for those who volunteer.

In closing, we would encourage schools to be more aware of the issue of female visibility in international school coaching, and to actively seek to appoint and empower female coaches. There must be a drive to increase representation across all levels, which in turn will benefit and empower our female students.

This article was originally written for BAMEPE, an organization that strives to promote equity, diversity and social justice in physical education. Learn more at https://physequity.wordpress.com/or follow them at Twitter @BAME_PE. 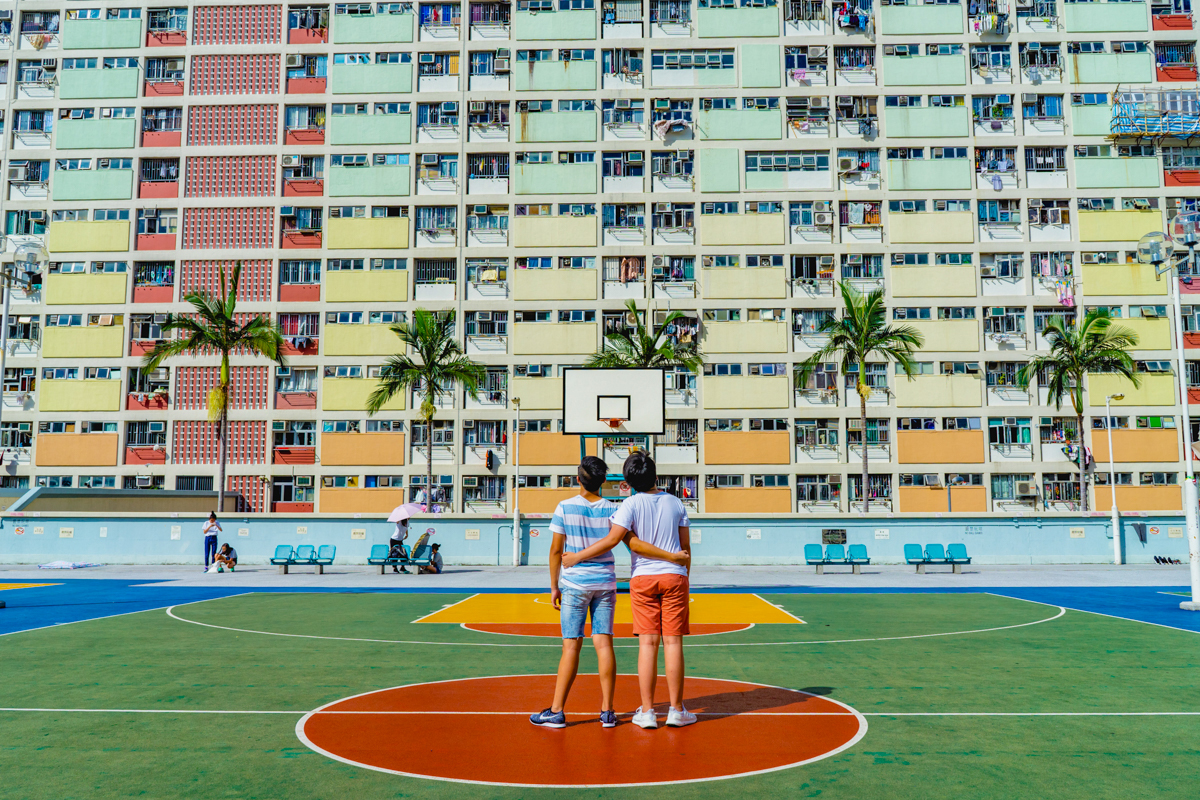 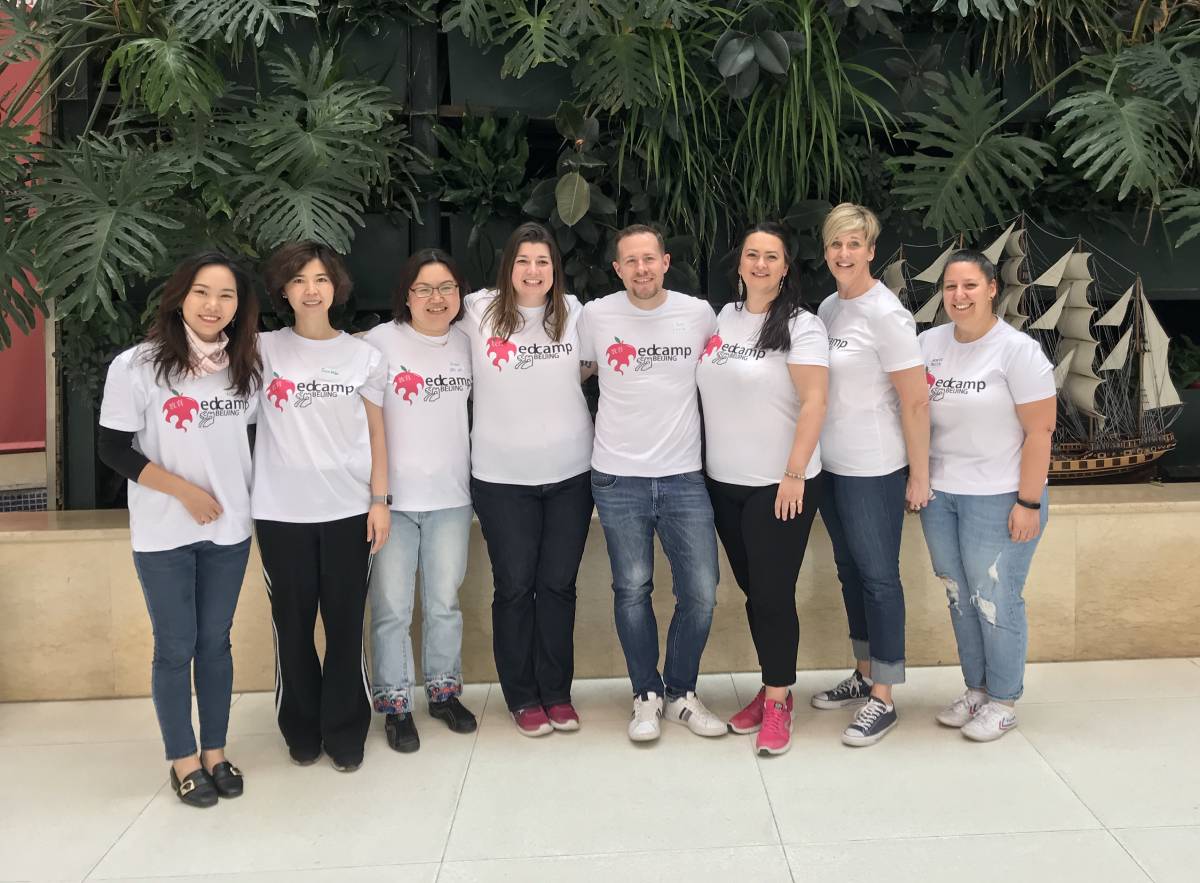 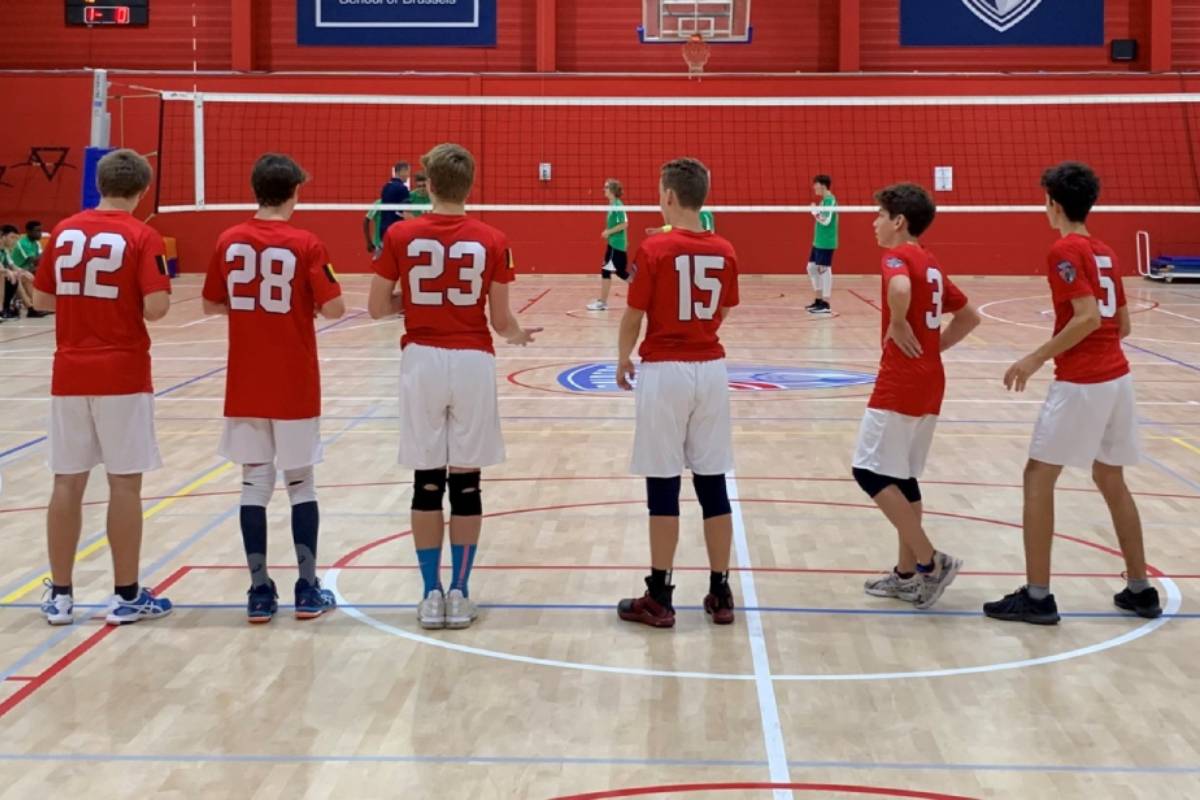 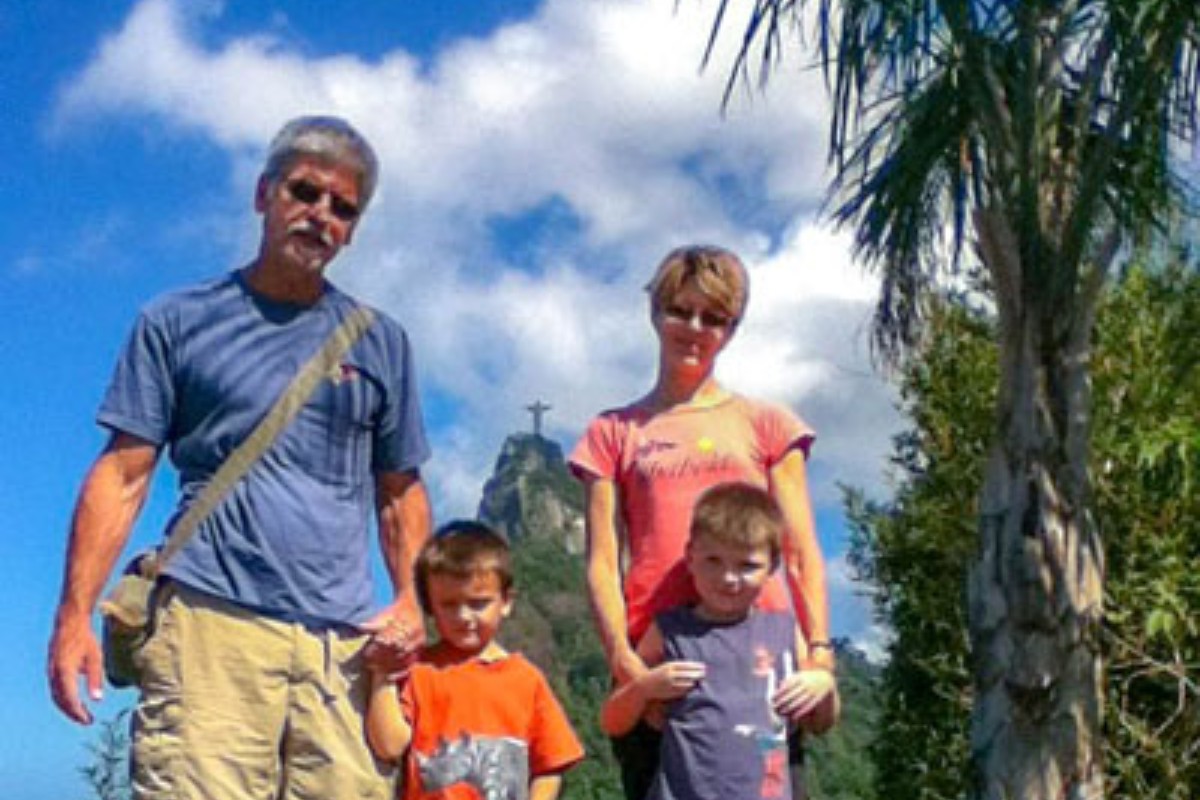 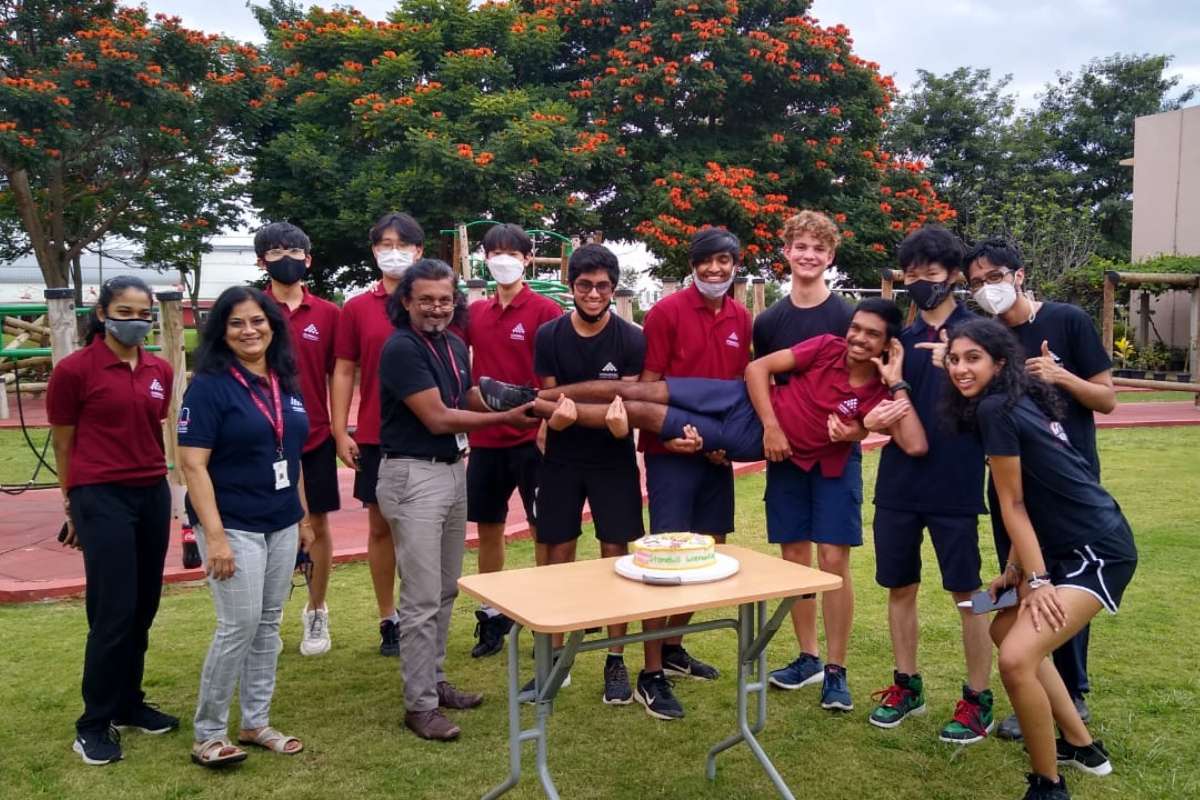 Connecting The World Through Virtual A... 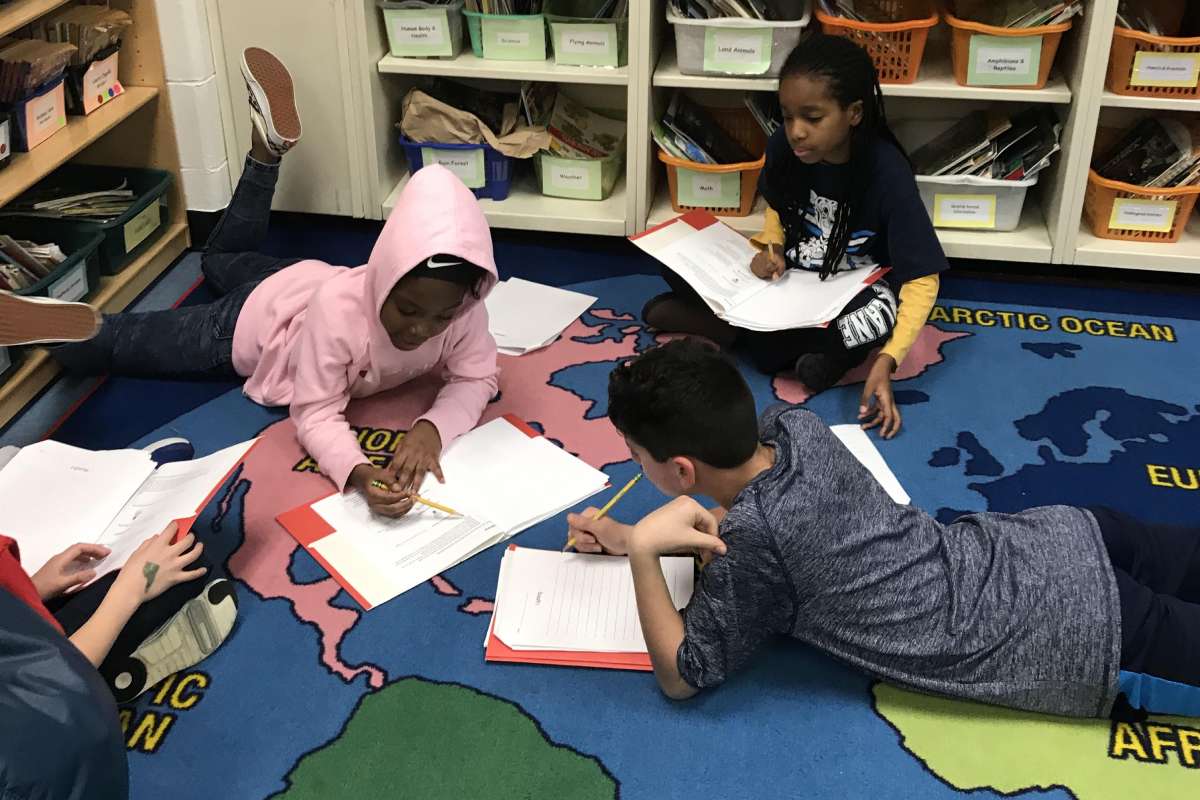 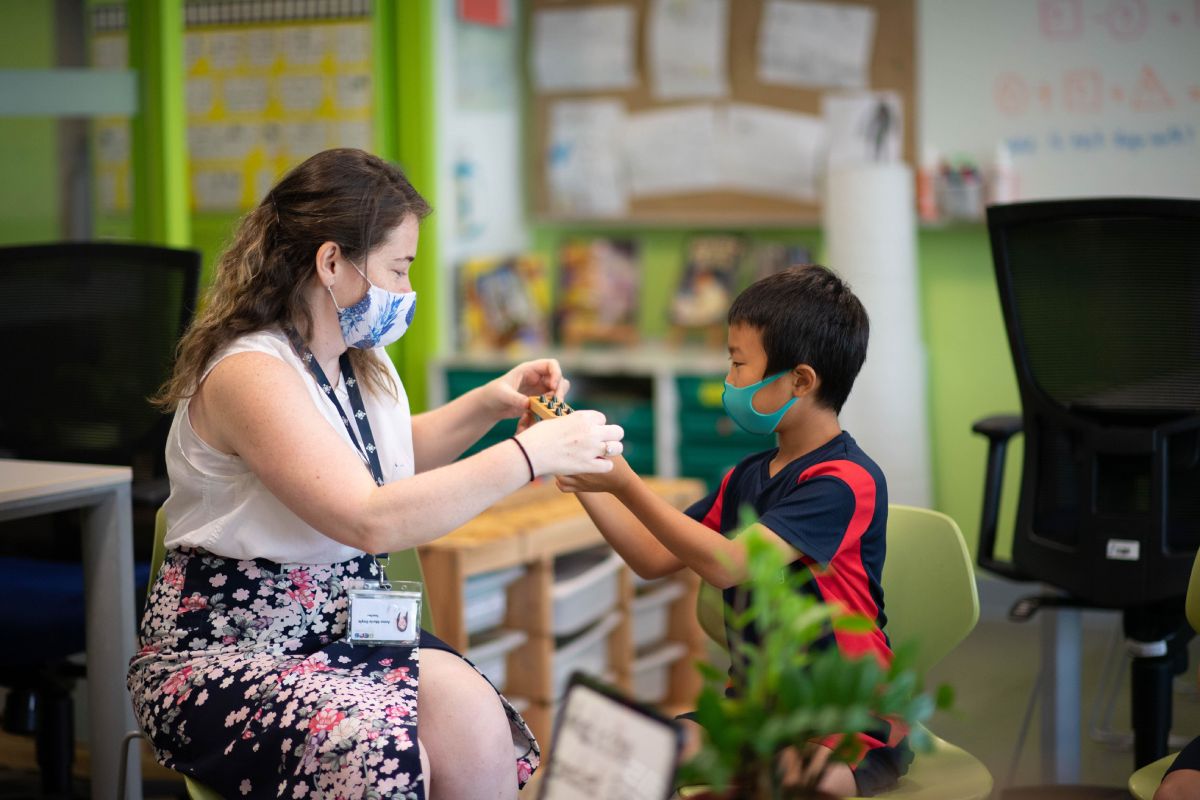 Building School Culture in an Internat... 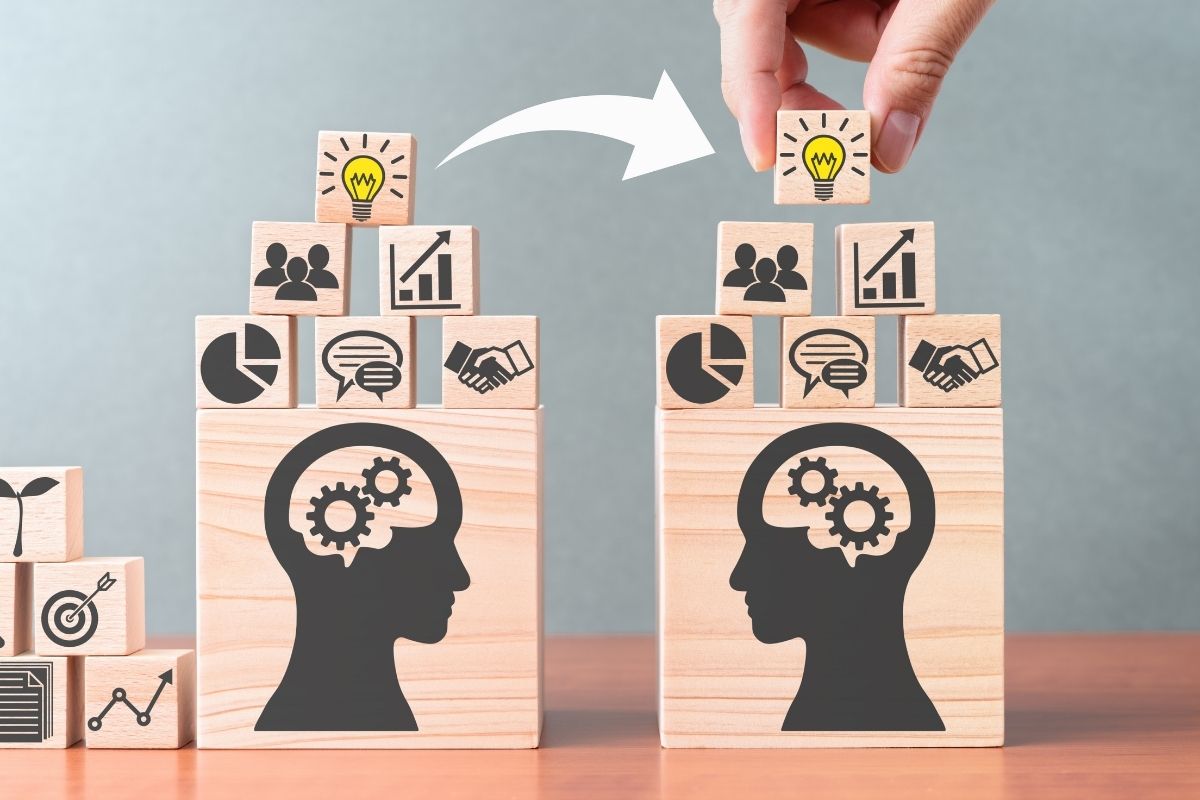 A Severe Case of the Dunning-Krugers...