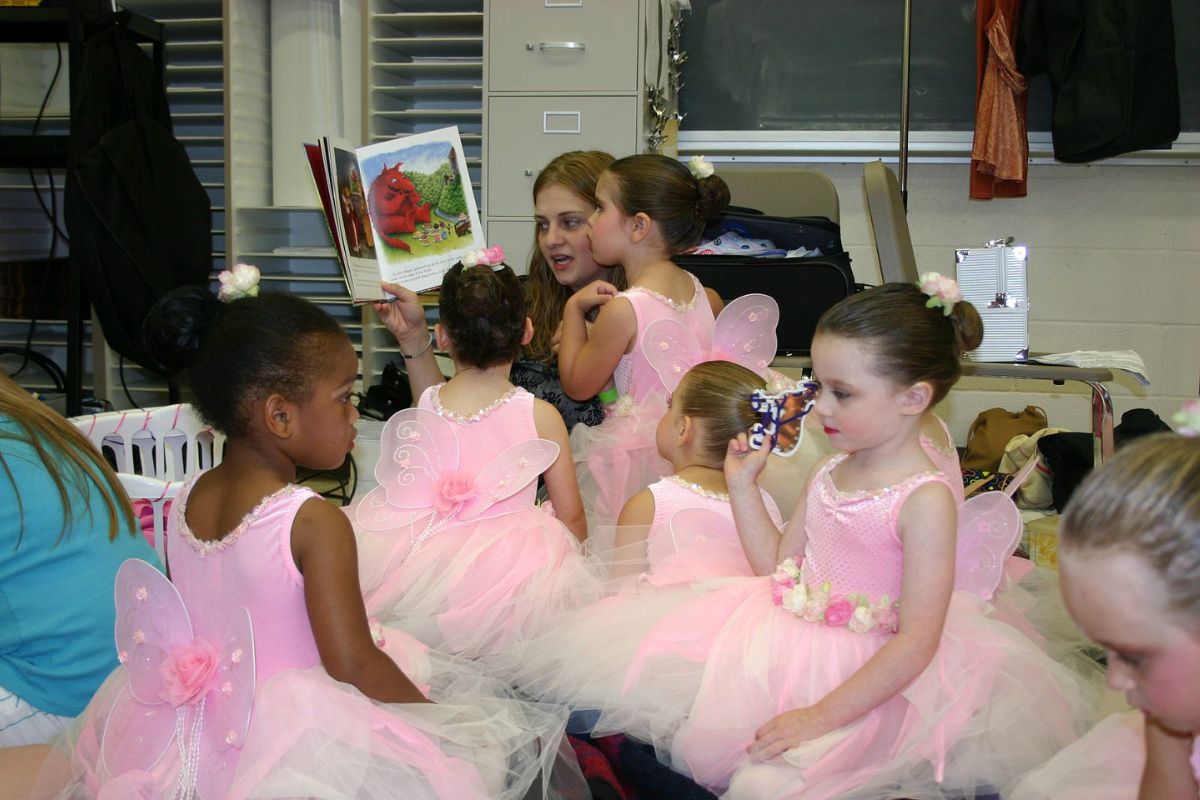 Sensory Processing Disorder makes life challenging. It also changes the way a family functions in their day-to-day life. Much planning and thought goes into everything. Whether it’s a trip to the grocery store, using the vacuum cleaner, or choosing the right time to empty the dishwasher, many simple day-to-day activities, aren’t so simple.

Taking our daughter with sensory difficulties to a loud and crowded place was something we approached with caution. Even when a family outing seemed to be going well, without warning a slight change in the environment would be too overwhelming, and removing her from that environment was our only choice. It was the “removing her” part, however, that was easier said than done. Once sensory overload sets in, it was usually followed by a meltdown. One of the most difficult, and frightening, situations to be in as a parent with a child with SPD, is when a meltdown occurs in a public place. Wanting more public understanding motivated me to write a book that brings awareness to sensory processing disorder. Although it’s a children’s book, even adults can learn from it.

Based on actual events, Love for Logan tells the story of a girl learning more about her sister’s sensory challenges. When a special event occurs, the parents have to make a decision that could cause much disappointment. Not mentioned in the story was the fact that the family babysitter moved away, and finding a replacement for a child with autism takes time. The story shares that fearing the unknown shouldn’t hinder taking chances. A family memory that will last forever could potentially be missed.

*Love for Logan is the sequel to the children’s book, Leah’s Voice,. Inspired by two sisters and portraying a character with autism in a positive way earned it the Temple Grandin Outstanding Literary Work of the Year award in 2014 presented by the Autism Society.

Lori DeMonia
Lori is a Cleveland State graduate and Cleveland native. Her family live in the Philadelphia area where she works as a Behavioral Health Technician. Their oldest daughter, Leah, was diagnosed with Autism Spectrum Disorder when she was 2 years old. Her articles have been published in Spectrums Magazine, The Autism Notebook Magazine, SEN Magazine, Autism Matters, Autism World Magazine, Autism Parenting Magazine, and Autism Spectrum Quarterly. She serves as a parent consultant with PEAC - The Pennsylvania Education for All Coalition, an organization that supports inclusive classroom placement for, and also on The Walnut Street Theater Education Advisory Committee. She is the recipient of the 2014 Temple Grandin Outstanding Literary Work of the Year Award for her book, Leah's Voice.
www.autismkidsbooks.com 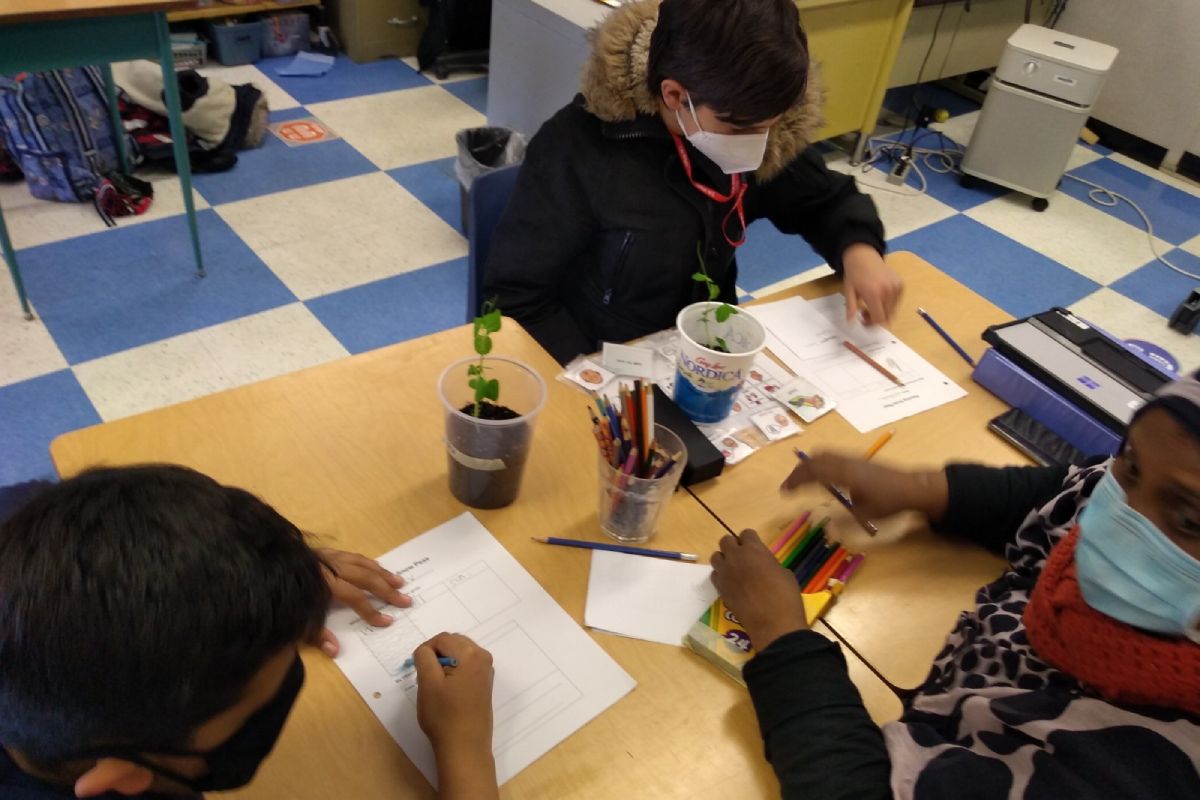 Talking to Myself: Teaching in a Pande... 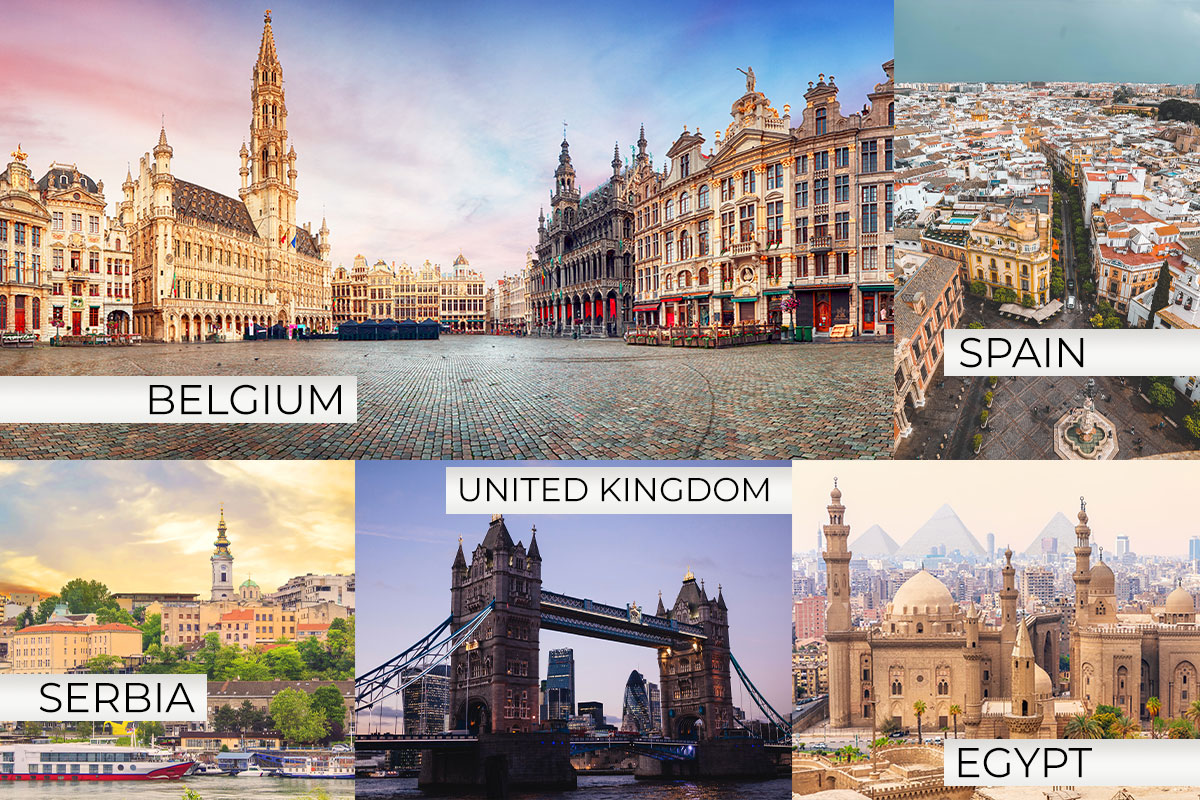 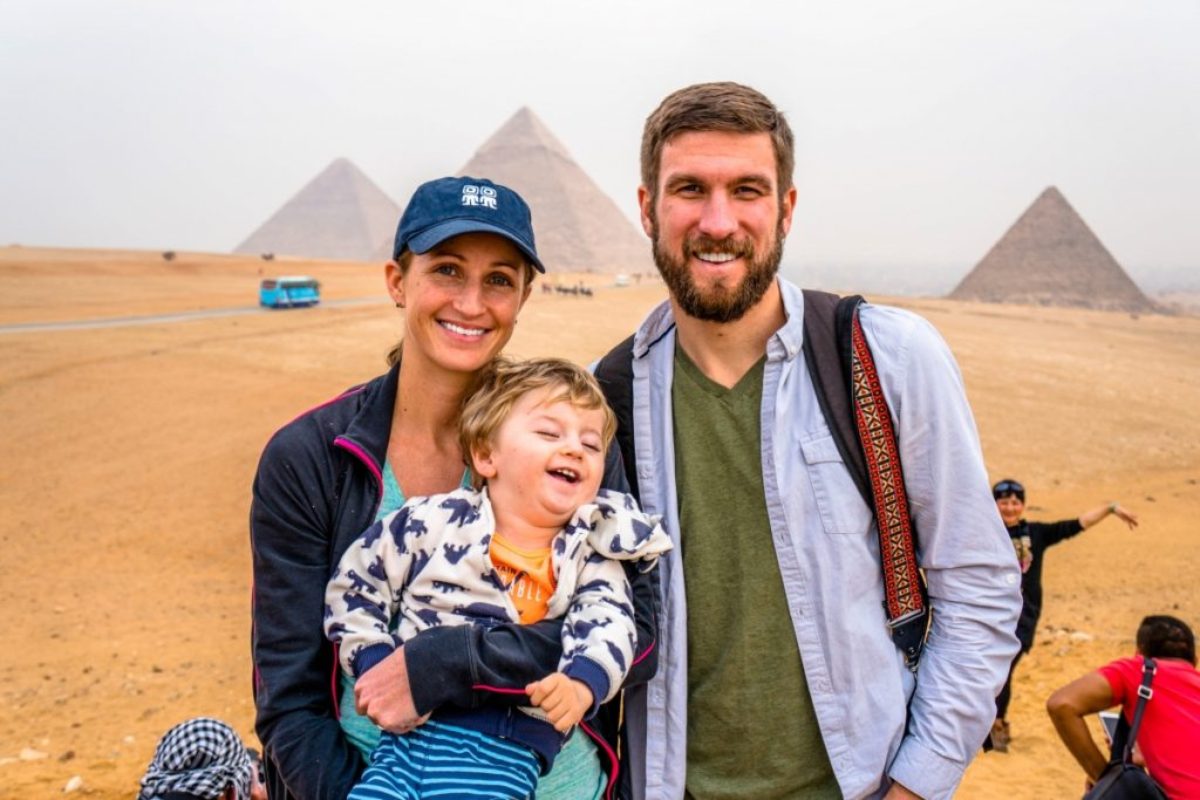 Beauty in the Unexpected: Our Life Abr...