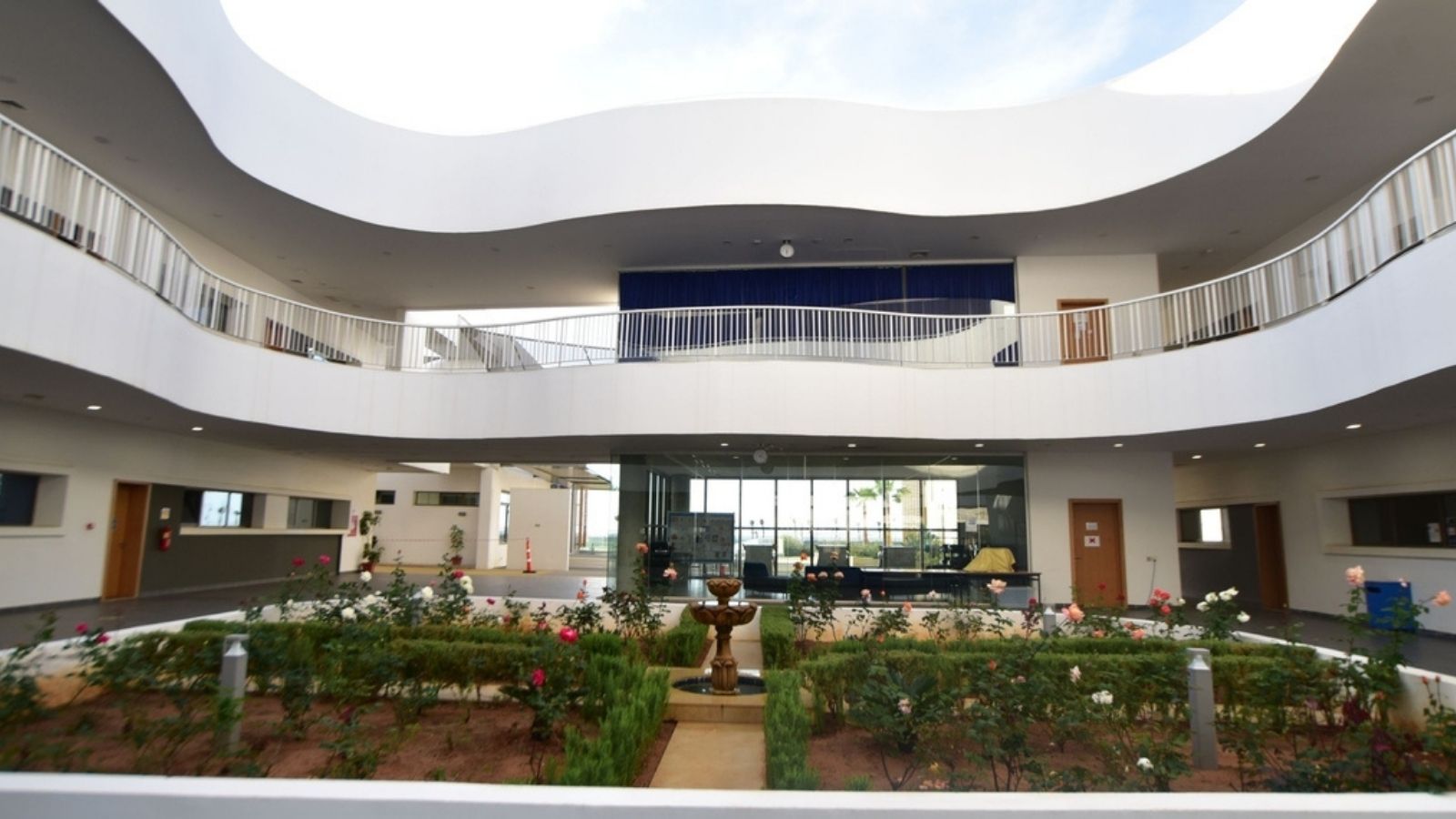 Rabat American School (RAS) is a private, non-profit, co-educational day school located in Rabat, the capital city of Morocco. Rabat American School was first established in accordance with a cultural agreement between the Kingdom of Morocco and the United States of America in the mid 1950’s which permitted establishment of schools in each other’s countries. By 2013, both Governments concluded a bilateral agreement bringing the school into official existence as a non-profit association recognized in Morocco. 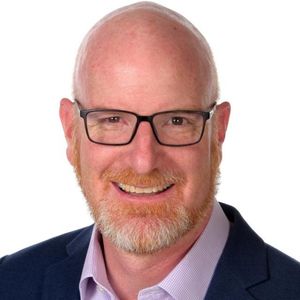 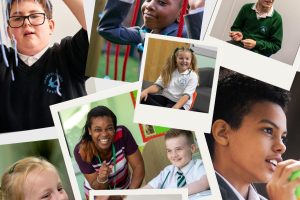 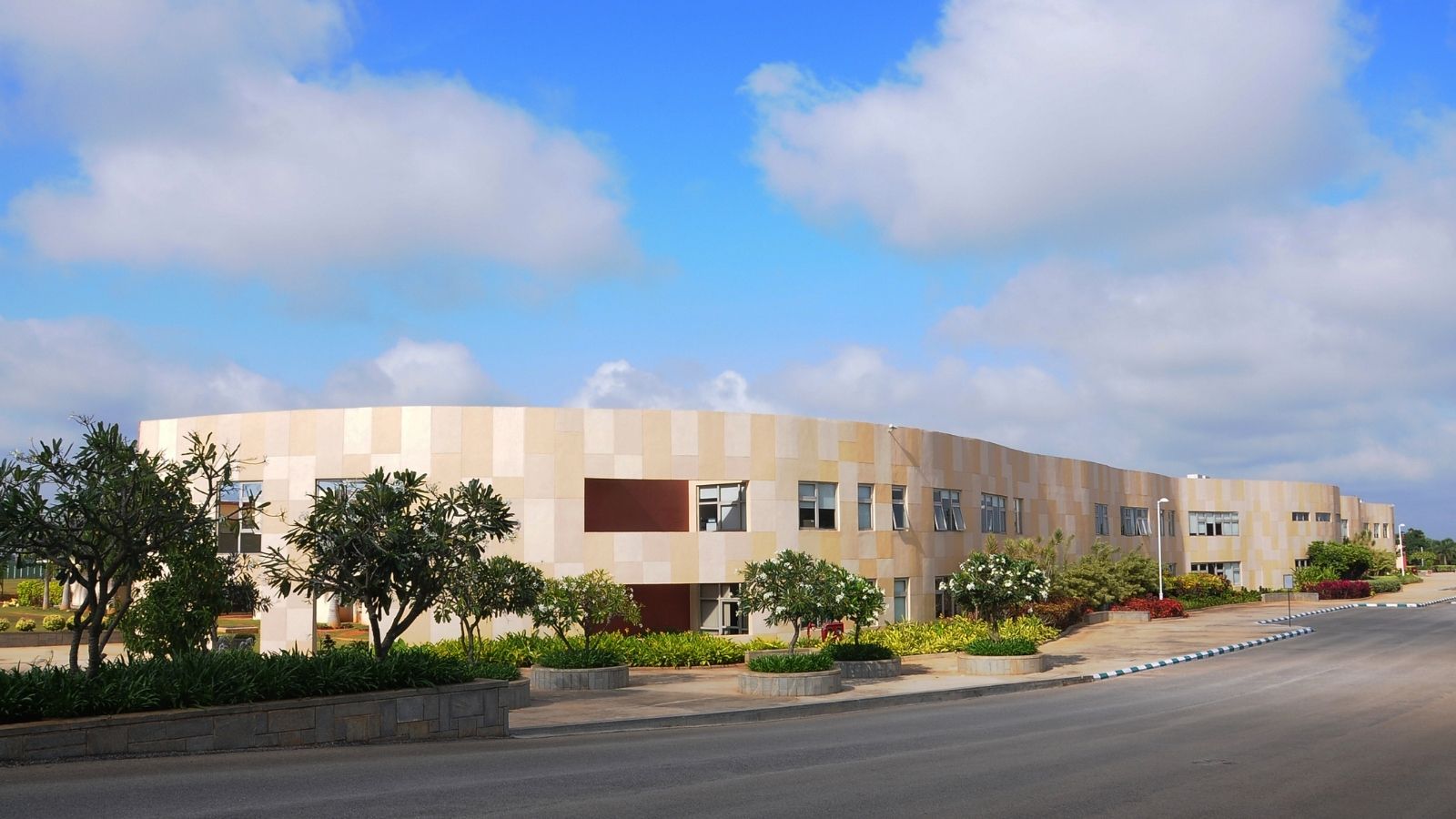 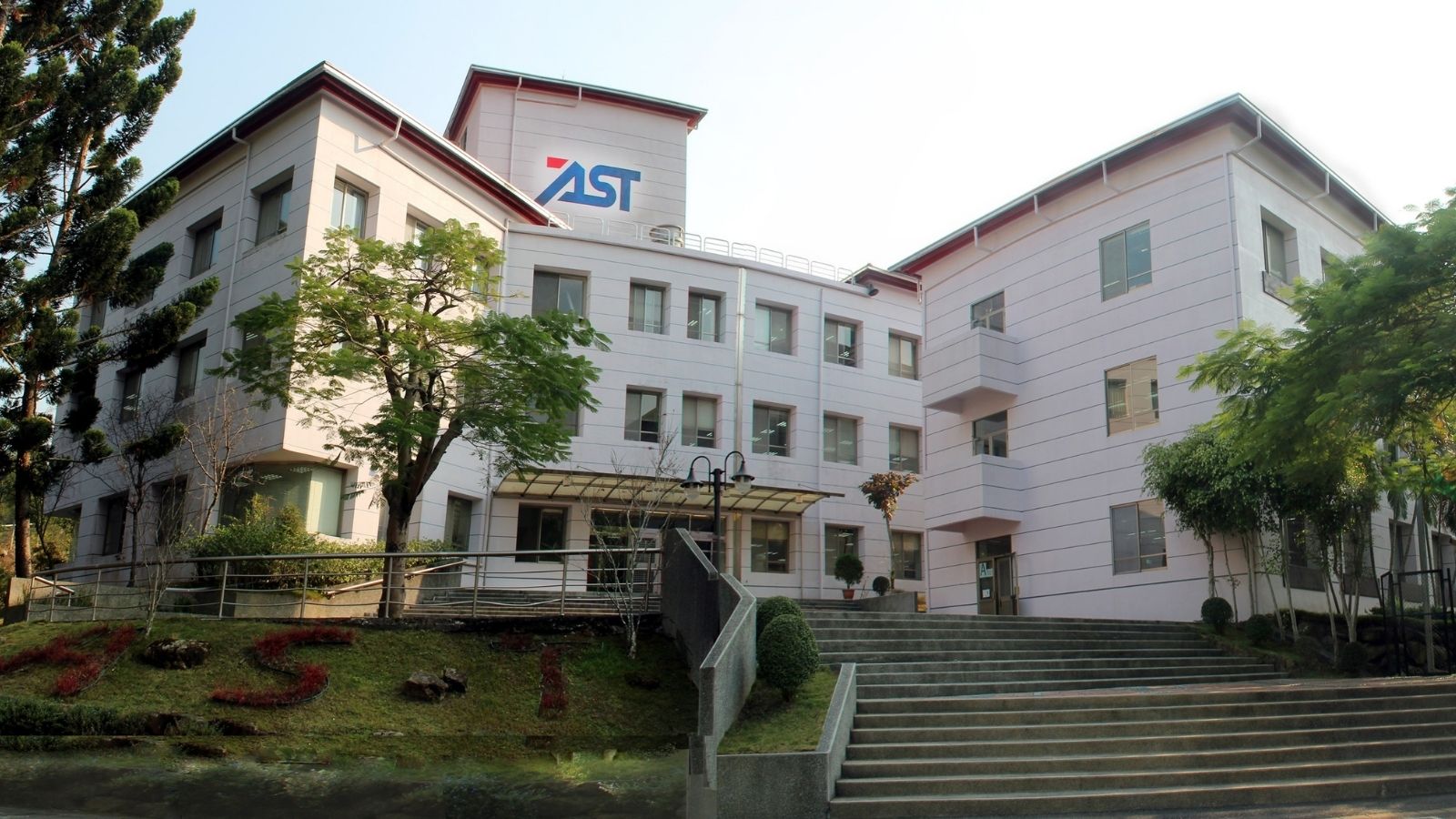 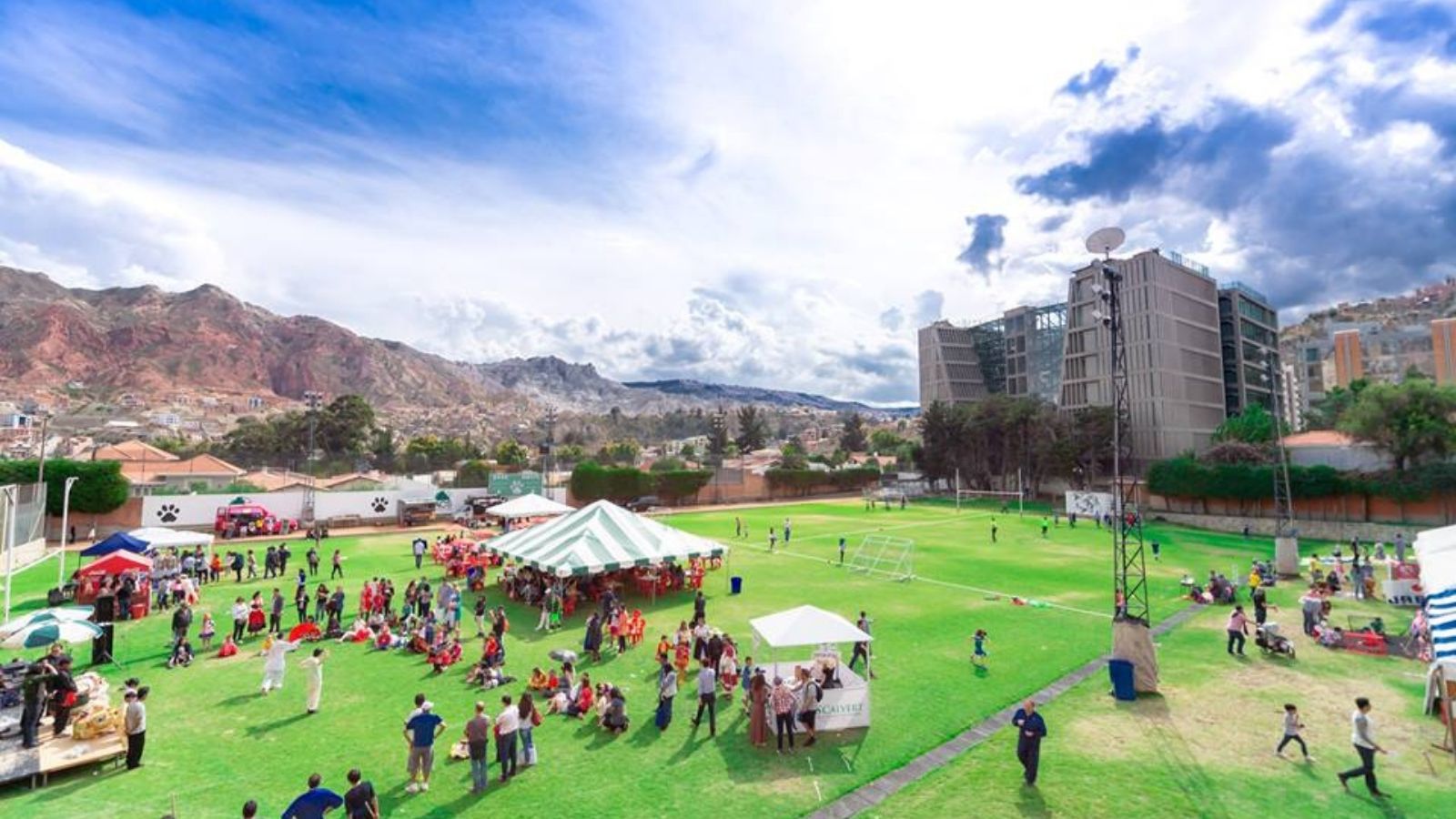 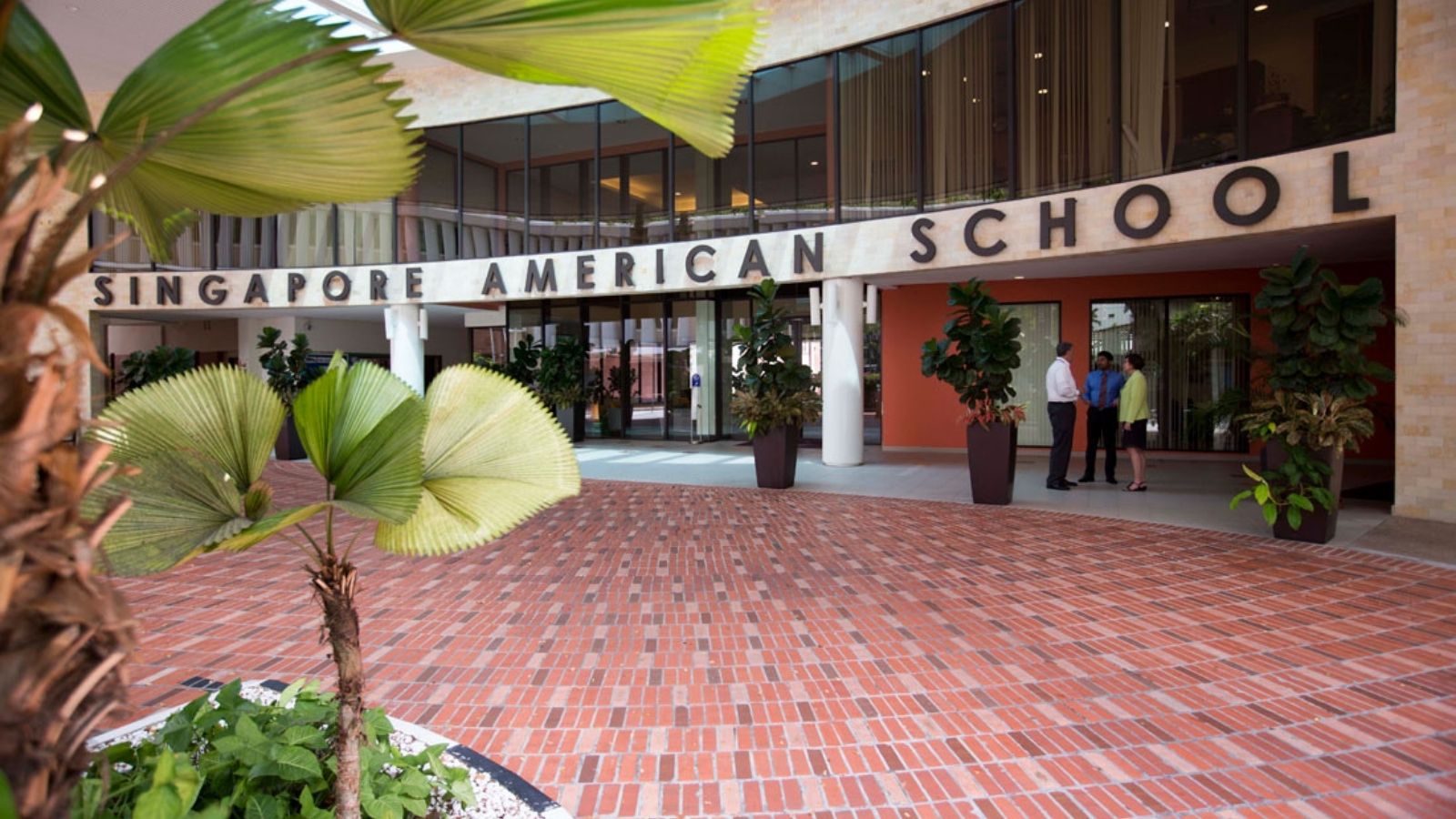 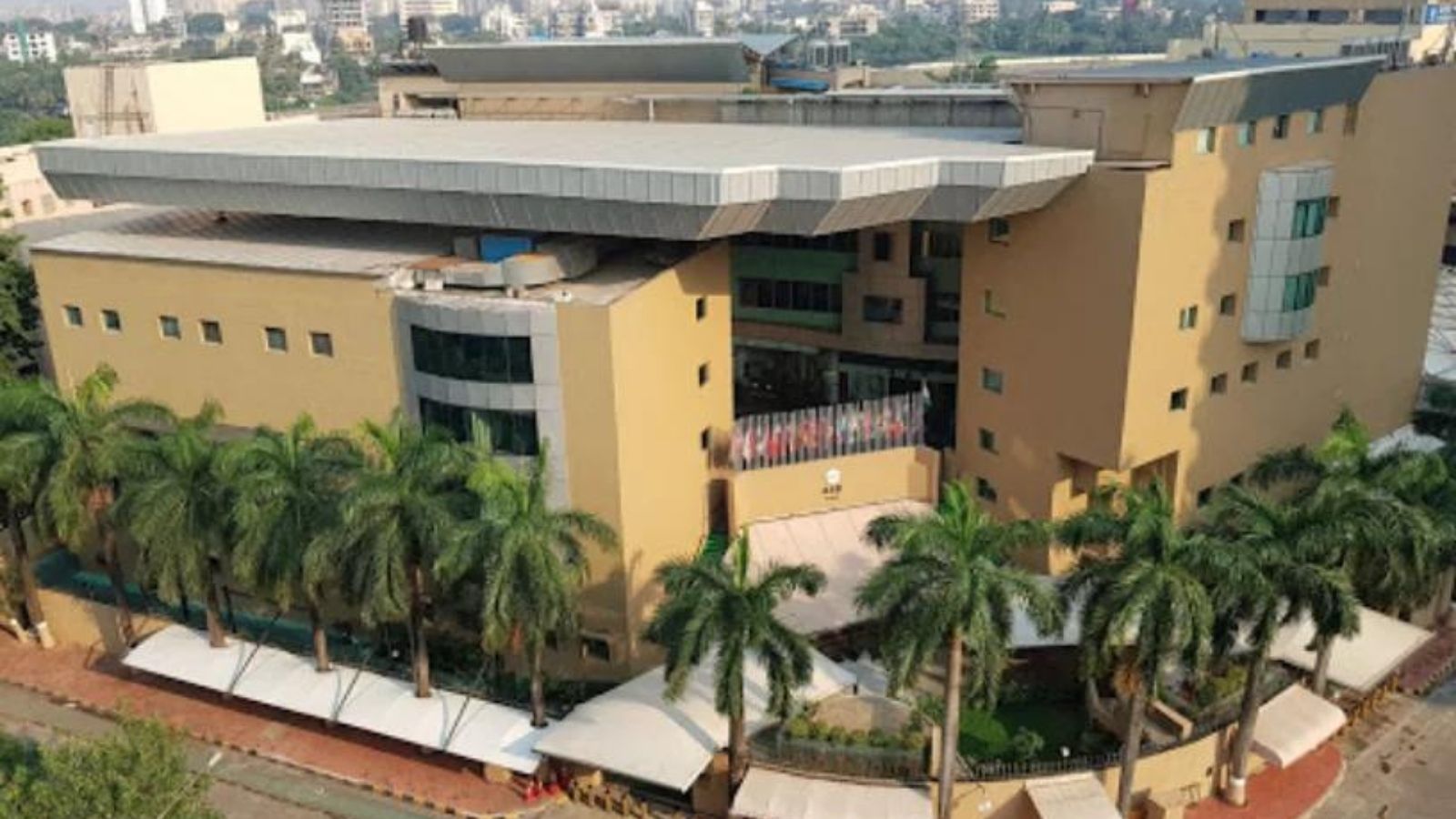 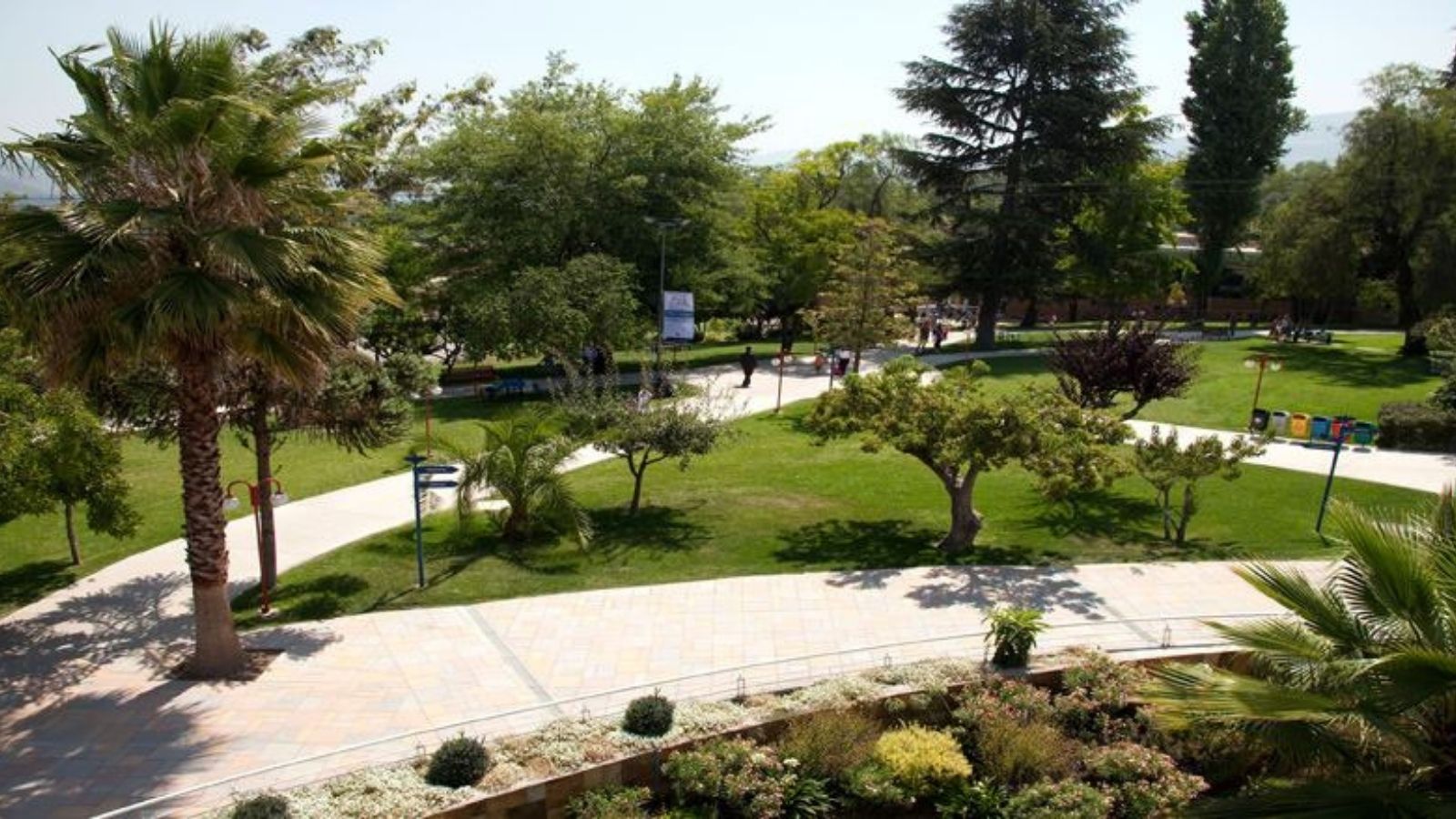 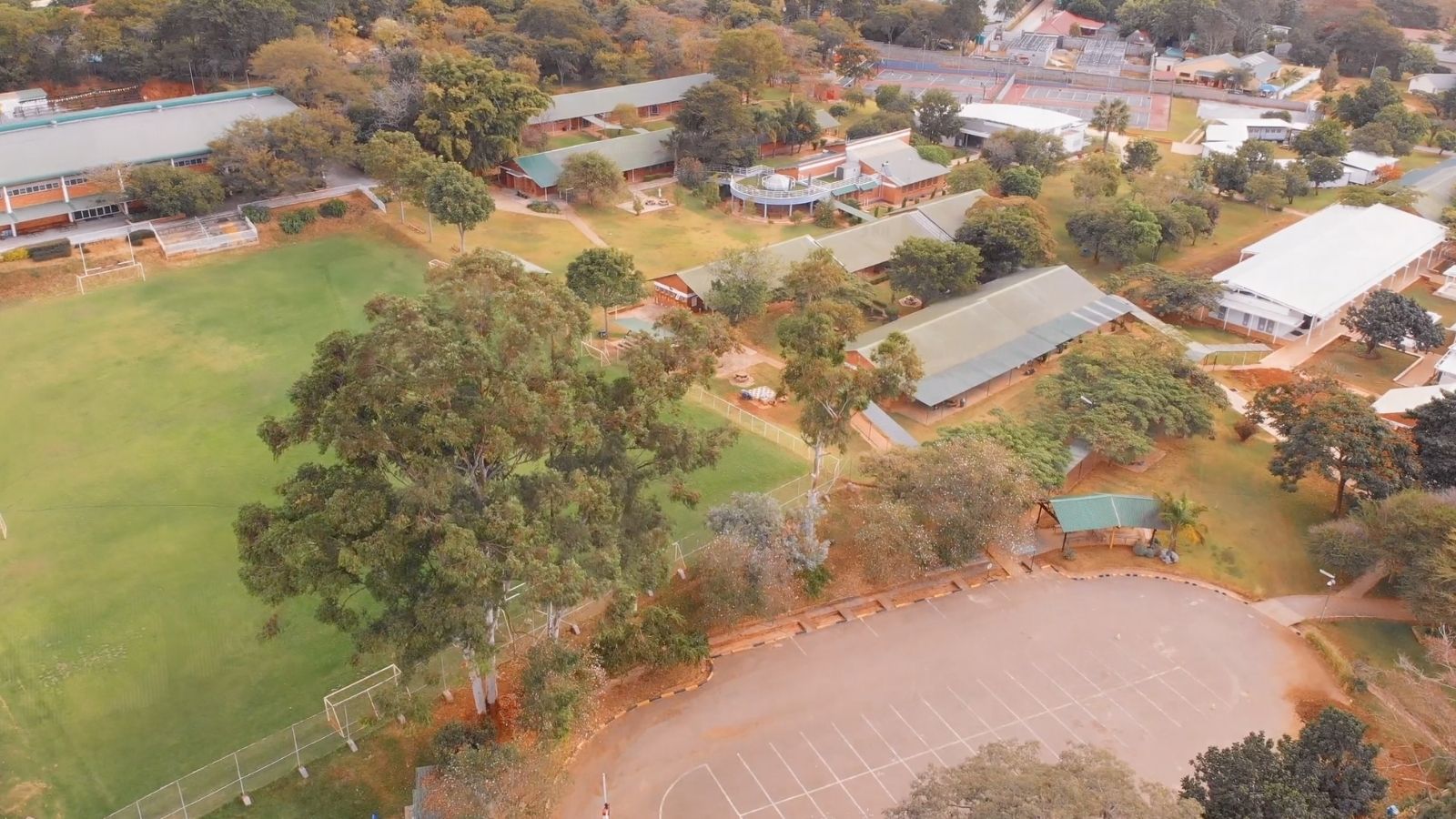