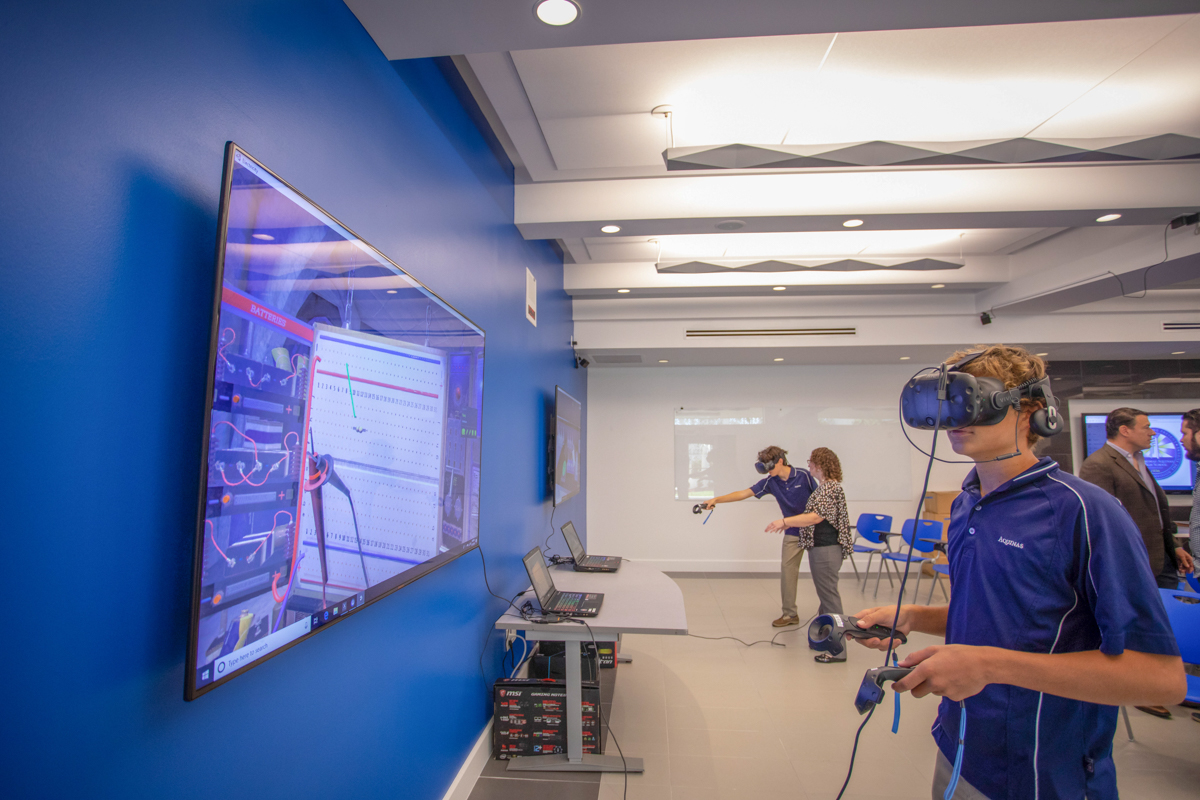 Virtual reality is a technology that knows no limits and borders, and is a gateway for students and educators to open doors of adventure to new learning experiences they may not have otherwise had access to.

Colegio Juan Wesley in Totonicapán, Guatemala is a modest school located in a rural part of the country, approximately three hours away from the capital of Guatemala City. Many of the students at the school are children of local farm workers who harvest coffee and corn, the two major cash crops of the country. Although students, parents, and faculty are enthusiastic about their education, like many schools in the region, Colegio Juan Wesley suffers from lack of access to emerging technologies that offer the highest levels of engaging educational content that will help facilitate conditions for student success. Moved by their story, in May 2018 I decided to donate a virtual reality (VR) lab to the school through the company that I run, Xennial Digital.

The results were more than we could have ever imagined. After the implementation of the VR Lab, the students at Juan Wesley School were not only learning STEM (Science, Technology, Engineering, Math) subjects in an entirely new way, they were also using other resources, such as Google Earth VR, to virtually travel to places around the world. Their lives were being enriched by the mere fact that they now had access to this amazing tool that gave them the possibility to visit any place available to them. It was also exciting to learn that the students, along with their teachers, were using the VR Lab not just to learn themselves but to also to help their local community. They took the initiative to disassemble the VR Lab and reconstruct it at a rural village, where electricity is scarce and only available to a few facilities through generators. The villagers were using candles for light that sometimes resulted in fires at their homes. The students and teachers decided to use a serial circuits VR lab to teach villagers how to build small circuit boards with an LED bulb, so that they would never have to use candles at night again. Their creativity was being enhanced by this new resource.

Our experience in Guatemala taught us that virtual reality is a technology that knows no limits and borders, and is a gateway for students and educators to open doors of adventure to new learning experiences they may not have otherwise had access to. As an emergent technology, we also see great potential going forward, as advances in both hardware and software promise to further enhance the learning experience.

Let me back up a moment and share a bit about the history of our company. As a creative tech company based out of Miami, Florida, we’ve always focused on solving challenges by creating technology solutions that have meaningful impact. After delivering a few side projects in both virtual and augmented reality, we found that by creating a VR platform to transform traditional educational environments into highly immersive, engaging learning experiences, we could provide meaningful, positive impact to students and their institutions. As parents of young children, many of our team members have experienced first-hand the level of engagement our kids have with their daily digital experiences, whether they are playing Fortnite with their friends in a collaborative gaming environment, learning from YouTube or socializing on Snapchat. Informed by our own personal experiences, lessons learned through several public and private school collaborations, and a handful of research studies (Beijing Bluefocus E-Commerce Co., 2016), we set our focus on creating a STEM-based VR educational platform that provides a relevant, immersive and engaging learning experience to students, teachers and their schools.

As we’ve piloted our VR solution in schools in the United States and abroad with students from all socioeconomic backgrounds, we’ve noted some common denominators and made some observations about the state of VR in the education sphere as follows, which we consider important factors for schools to take into consideration as they evaluate potentially adding VR to their learning toolkit.

We’re excited by the early adoption of our STEM-based VR learning platform in both public and private schools, and the initial feedback has been extremely encouraging. We are also excited by the fact that venues, such as VR arcades, are starting to implement educational programs during the school day to bring teachers and students to their facilities for VR learning field trips, which will provide access to a broader universe of schools.

We know these new forms of delivering educational experiences are still in their nascent stages. A wider ecosystem of content and platforms that align to STEM standards is needed before school districts can implement VR learning platforms district-wide, but we feel confident the market will get there sooner than later based on the amount of VR companies that have started to emerge into the education market. We also know that the cost of the VR devices have also been a challenge, especially for public schools, but we’re starting to see new headsets being launched at a much lower price point. We feel confident that as emerging technologies, such as VR, Artificial Intelligence and voice continue to converge, we will see a broader interest and adoption of transformative educational platforms. At the end of the day, everyone involved in education is focusing on finding new platforms to get students excited about learning through more relevant, engaging and results-driven educational experiences that will impact the professional opportunities that lie ahead of them.

Douglas Fajardo
Douglas Fajardo is a serial entrepreneur, having launched several successful startups. He was born in Guatemala and moved to the U.S. at an early age. He is currently the CEO and Chief Experience Officer of Xennial Digital, a virtual reality education startup that he co-founded with his partner, Lorenzo Vallone. Both Douglas and Xennial Digital are based out of Miami, Florida. 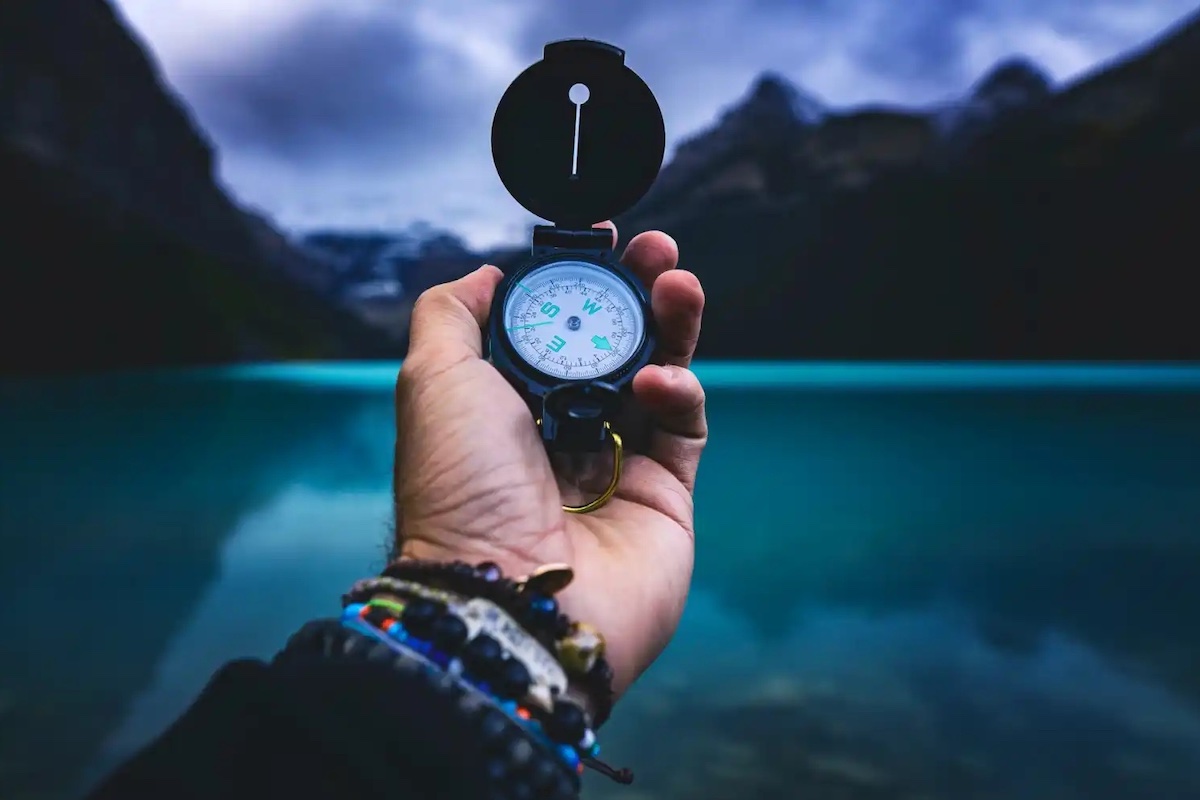 Reflecting on Educations Challenges an... 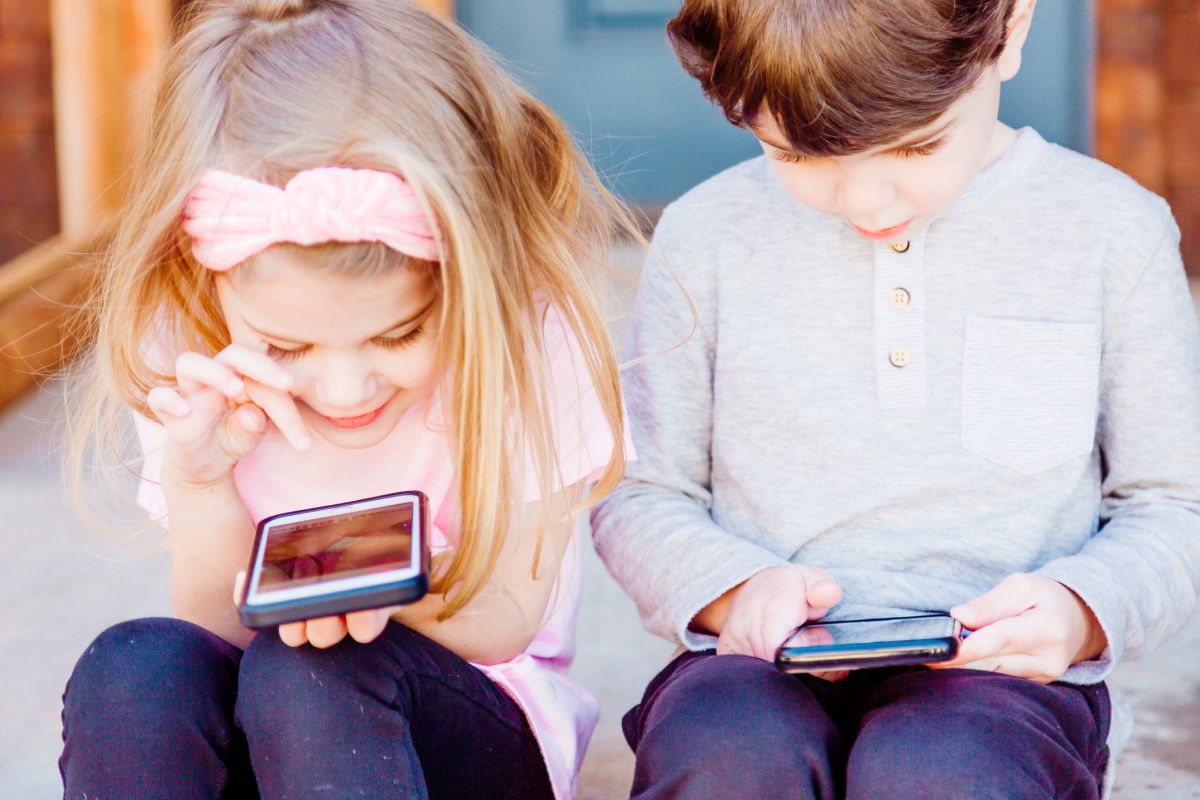 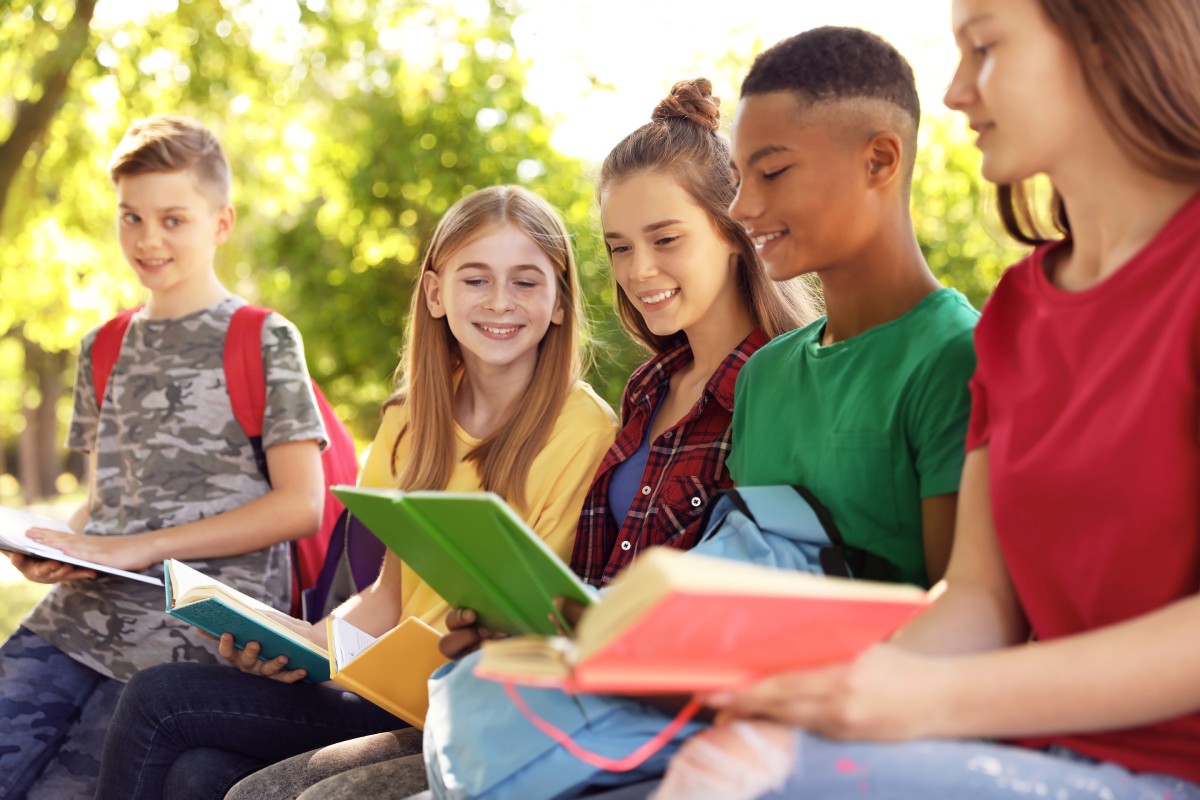 Reading: The Foundation for ALL Learni... 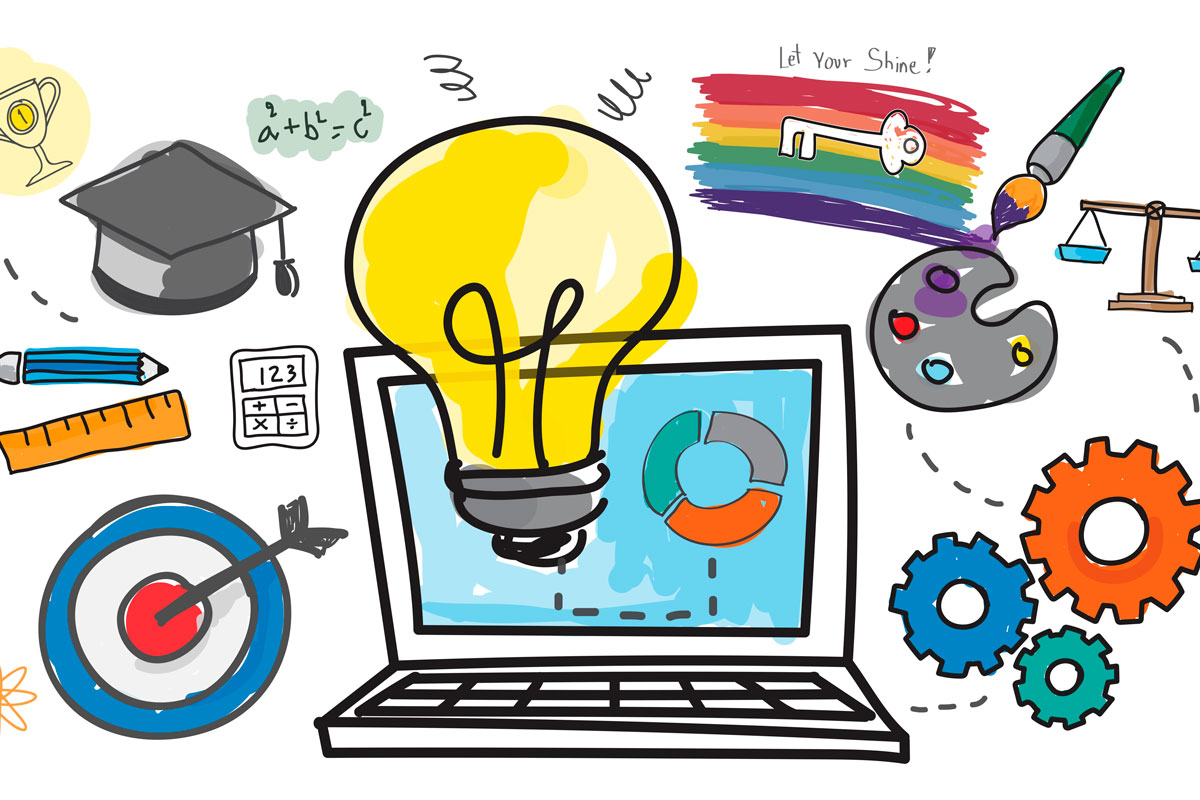 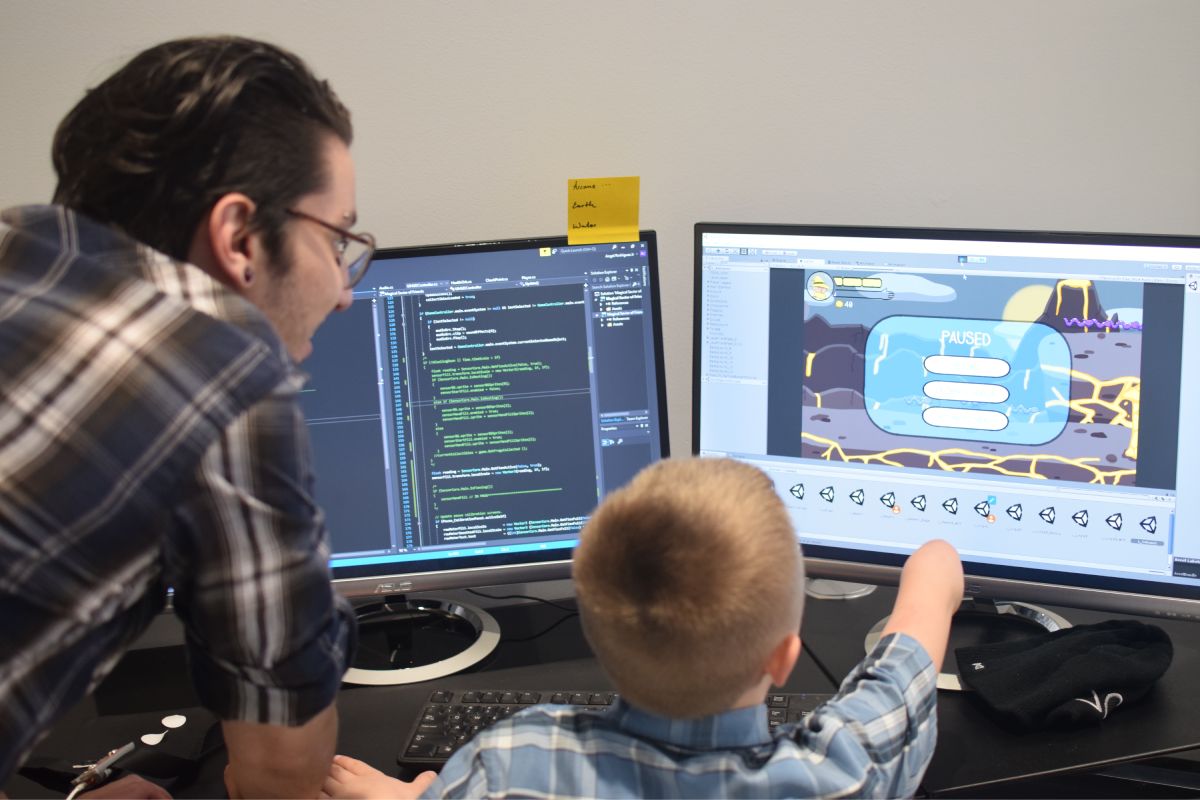 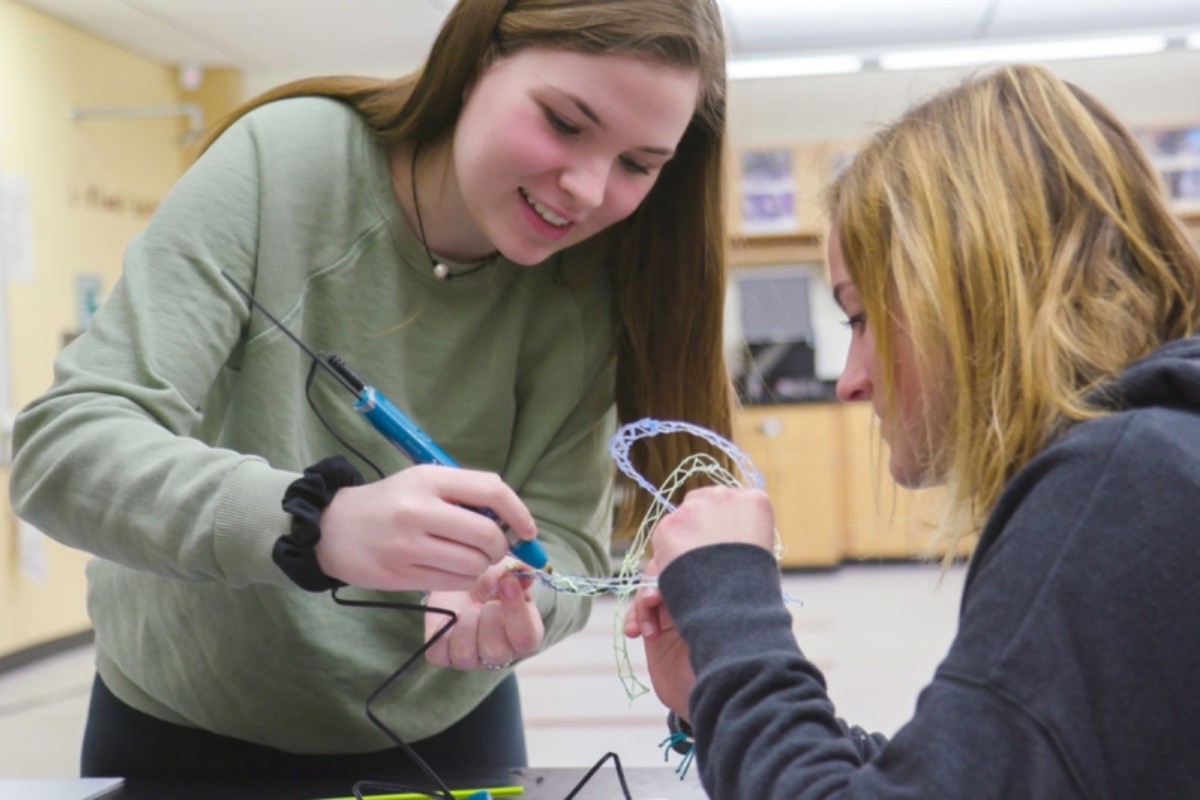 3Doodler Brings a New Dimension to the... 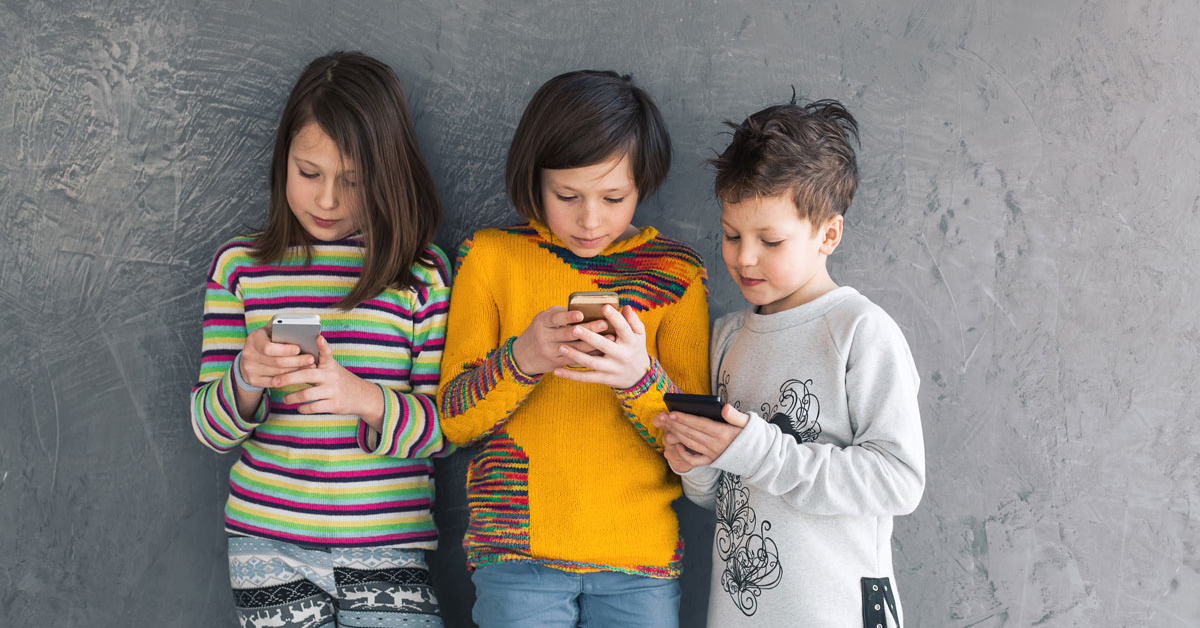 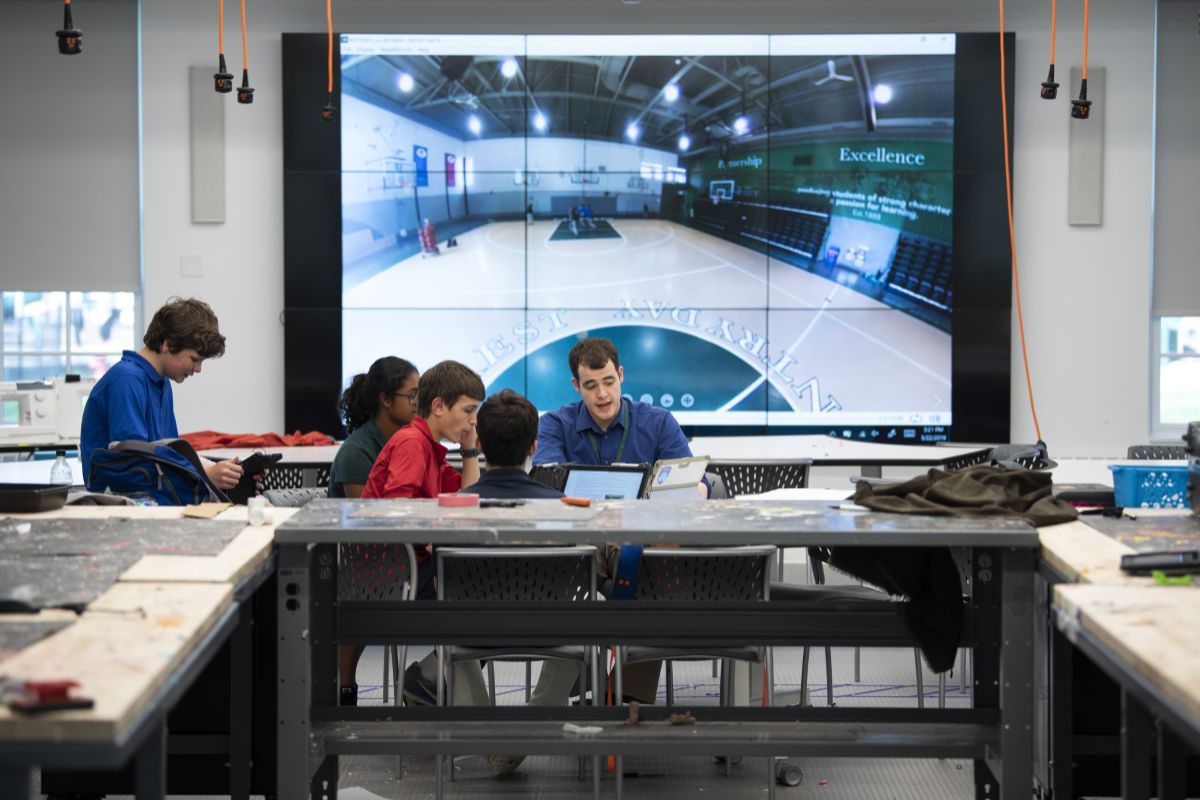