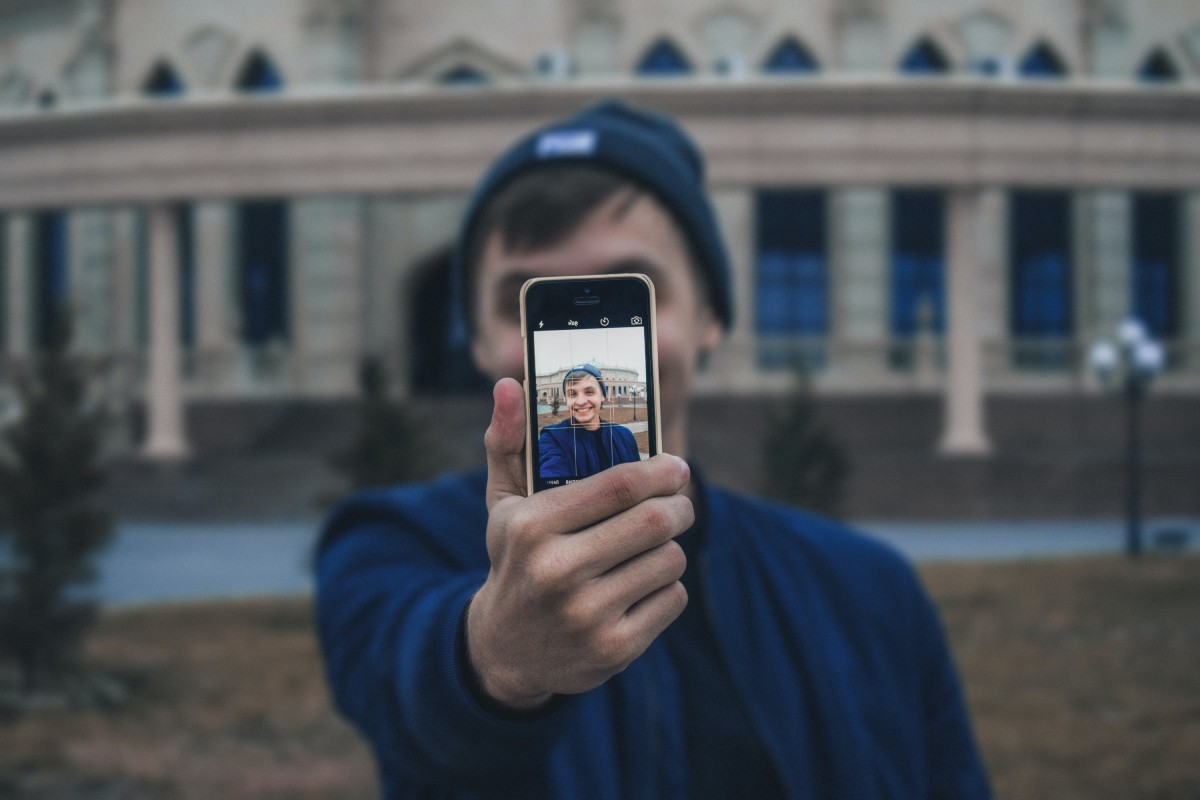 The risks and harms of life online are often highlighted, but it is important to keep the positives in mind. For many teenagers, online platforms can provide a place to connect with people like them, find help or inspiration. They don’t have to feel like they are the “alone at the back of the class” as they can find like minded communities and acceptance. Furthermore, if schools focus only on the dangers online in isolation from the many benefits, there is a risk that teenagers will respond in one of 3 ways:

A few years ago digital risks such as cyberbulling, pornography, and violent content were prevalent; nowadays, the bigger risks are fake news, datafication of children, profiling, sexting, and radicalisation. However, to present the internet solely as a dangerous place for teenagers is as inappropriate as it is ineffective. Research has repeatedly shown that young people are more likely to listen to one another than adults so I designed a social media project that gave teenagers control. I believe, in line with research from LSE, that children will develop and embed appropriate attitudes if they have practical, guided and modelled opportunities to learn in context. It specifically aimed to interrupt a teenage culture that had begun to normalise many of the risks inherent in being online; for example giving away personal data, issues of consent over sharing images, cyber aggression and cyber-banter. Its main aim was to build in a moment of reflectivity before pressing “post,” but at the same time deal with a number of relevant issues that faced teenagers.

Setting up the Project: Digital Influencers

We initially chose several Digital Influencers (calling them Influencers not Ambassadors as they are often known because what teenager wants to be an Ambassador these days?). These were specifically students who had made mistakes online over the years but had social capital and could get people to follow them. The challenge was to get them to use their forces for good rather than foolishness!

It was important that the students involved felt they had total ownership of the project, so they were given free choice over which platform they wanted to use. According to research undertaken by the Pew Research Centre and Ofcom, the average teenager is on at least five different platforms including Youtube, Instagram, Snapchat, Kik, Facebook, and Houseparty, so they had a range of options. The pupils at this school favoured Snapchat and Instagram so the Influencers went with Instagram as it provided the largest opportunity for “reach.”

As there is a fairly established culture among young people of having two parallel accounts on Instagram we decided to follow suit. These are often referred to as a R-instagram and a F-instagram (Real Instagram and a Fake Instagram). Ironically the (Fake) F-instagram is the one on which they are more likely to post the sillier, less curated, and therefore more real, versions of themselves, and the R-instagram is more polished and therefore probably less “real.” These ended up being merged over time into one account as there were other more formal channels (e.g. Twitter) run by the school that catered for the R-Insta style content and we found the followers gravitated towards the F-Insta style content more readily. As a teacher I had login details to everything and ensured they knew I could, and would, take content down if necessary.

In the style of a proper marketing team or online student newspaper, we held weekly meetings to plan the content for the following week. Often the boys were given suggestions by friends or members of their House and I also suggested ideas that tied in with things like news events or specific issues from the wider world. Content included International Women’s Day awareness, information on how to set privacy settings on your Instagram account, polls about whether gaming was a negative influence, live stream table-tennis games between the staff and prefects, chats about experiences of sharenting, videos of music concerts, photos of cooking and the school disco.

The final posts were entirely their choice as long as they kept their audience in mind (The R-Insta, which eventually merged with the F-Insta, included younger siblings of current students, as well as parents and the Influencers were also well versed on the school brand and needed to keep their posts in line with a certain professional identity); this meant that the issues they chose to share were not an adult conception of what was relevant. For example, National Sleep Awareness Day happened to coincide with Peanut Butter Appreciation Day.

In short, the boys involved were being asked to reflect a lot more on social media posts than they had ever done before. Ultimately, they were being held accountable, or sometimes just being made more aware of potential issues before they posted. They were being asked to decide whether content was the sort of thing their granny needed to see as well as overtly being asked to justify whether that sort of thing might be perceived as unkind or offensive to certain people. This reflection would then be followed up with questions about whether the school would want to be thought of as having those views, with the nested question being “do you want to be thought of as being that kind of person and what might the implications be?”

While this might all sound like a lot for teenagers to hold in mind it is important to remember that many have been using social media to build up a version of who they are and present how they want to be thought of for some time. Deciding upon the values that are to be embedded within this account and then seeking to promote those was not foreign to them. What was different was using the space to promote something larger than themselves with all of the social awareness and responsibility that goes alongside that. It was not about presenting a “perfect life” it was about a community, and how it connected with wider values and the worries that all teenagers had.

This project was a success because the Influencers were given a certain level of autonomy and trust, albeit scaffolded and the school retaining the safety net of being able to delete content. By being given the range of accounts and held accountable to their audience, the reflective moment before posting became an automatic ‘pause’ for the Influencers.

The important messages were spread and the teenagers listened to one another and responded more than if they had been sat in an assembly on digital safety. There was a level of interruption as others were having important issues showing up directly in their feed, mixed in with updates from friends or celebrities. The content was varied but featured important messages regarding privacy, online safety, and digital aggression that reached the entire community.

On top of this the students involved learnt skills to do with Marketing and PR (public relations). They were analysing optics, considering target audiences and messaging in order to increase impact. One of them is now considering a career in this area. The account was so successful that it ended up with over 1000 followers at one point (the school only had 700 students) with the conversations it started spreading offline. Ultimately, if you weren’t following the account you were sitting next to someone who was. The conversations around gaming addiction or body image continued into real life social spaces and classroom debates. The account gave those who had previously not had a voice in loud and boisterous environments a platform. The smallest, youngest, quietest pupil could be featured for performing in a concert brilliantly, or simply being a stalwart in the school community. It gave everyone a chance at having a gold star moment. It became something that brought with it kudos and when those original Influencers left the school they held interviews to decide who should take the account over – all of their own making rather than staff suggesting this as an option. Finally, what was also interesting to many is that the accounts highlighted the debate between real and fake lives depicted on Instagram. Every time a post was made the Influencers were asked to consider whether it gave a true impression of things or even if this was something they wanted to do. Knowledge is power and the Instagram project meant the teenagers themselves dismantled many of the negatives of social media from the inside. It was, in the words of one student, a #win.

Rebecca Mace
Having taught philosophy and digital literacy in both secondary schools and universities I’m now a final year PhD candidate at University College London. I’m investigating the adolescent concept of self in an age of social media. I also love running marathons and swimming, and represented Great Britain in the World and European Agegroup championships for Aquathlon in 2018 and 2019. 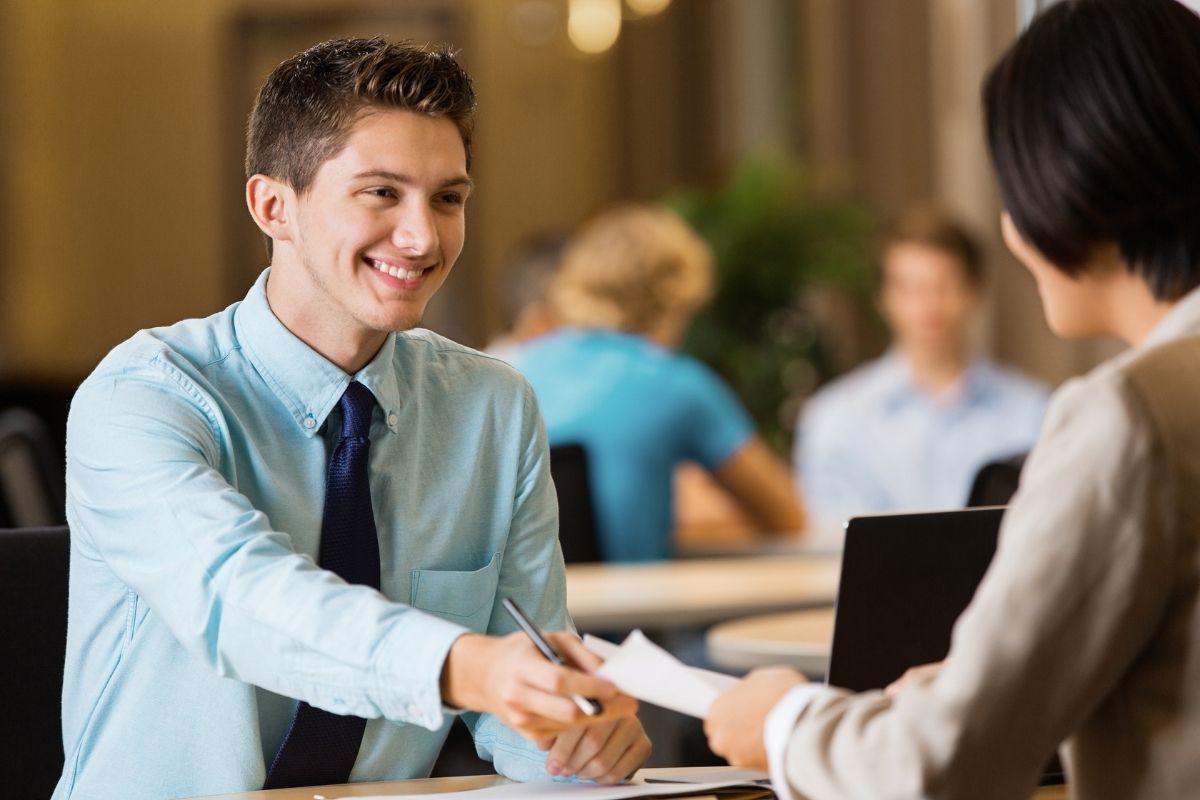 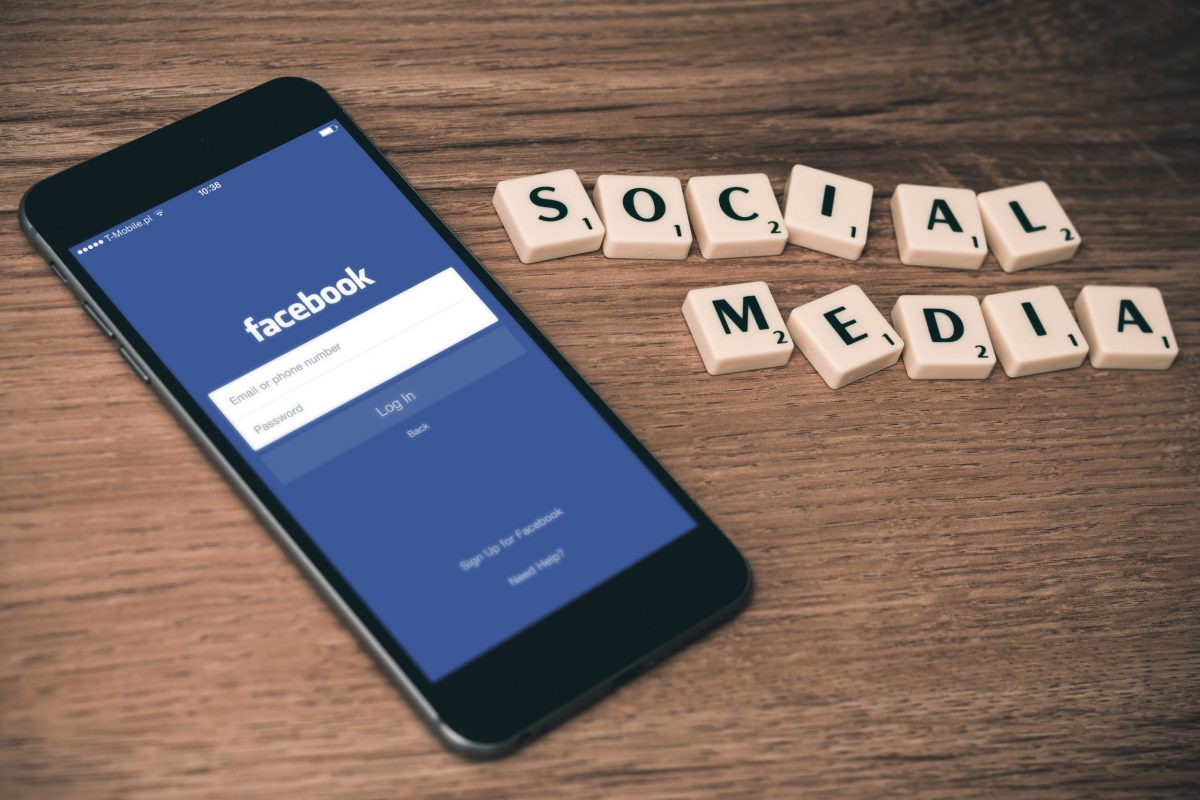 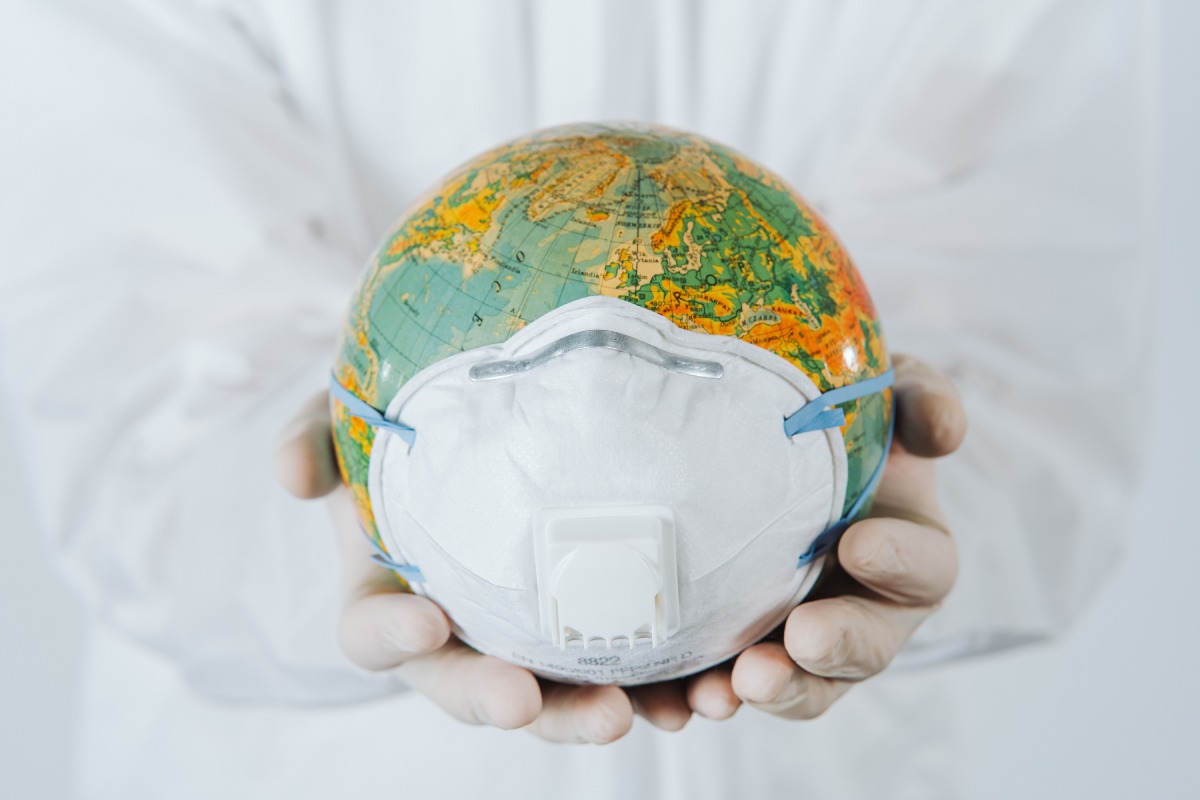 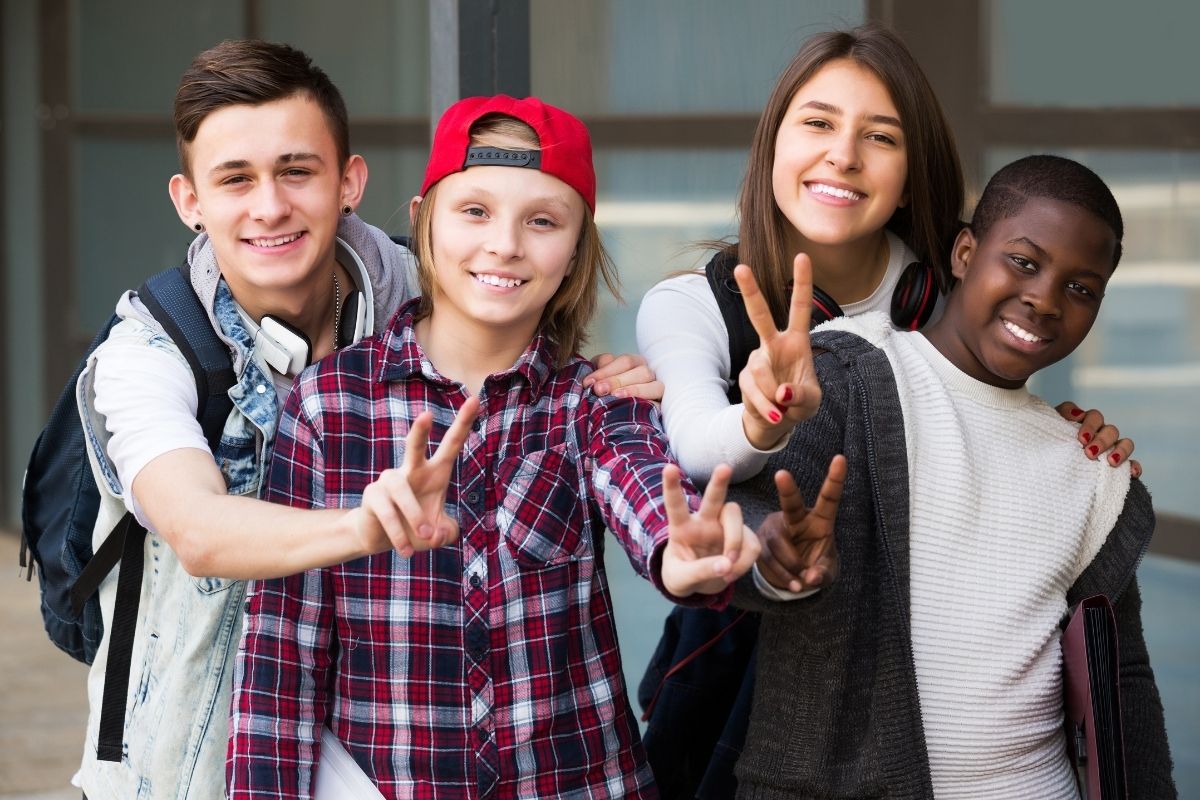 Another Strategy For Teaching Relation... 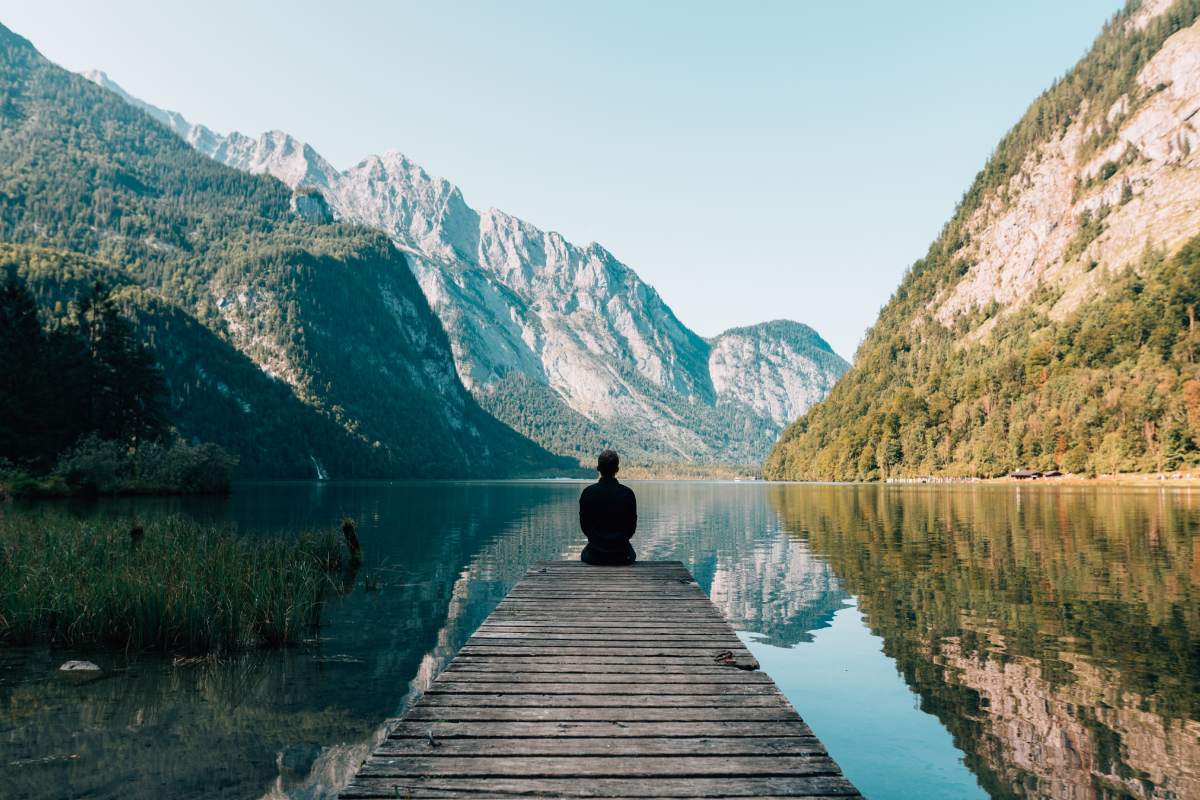 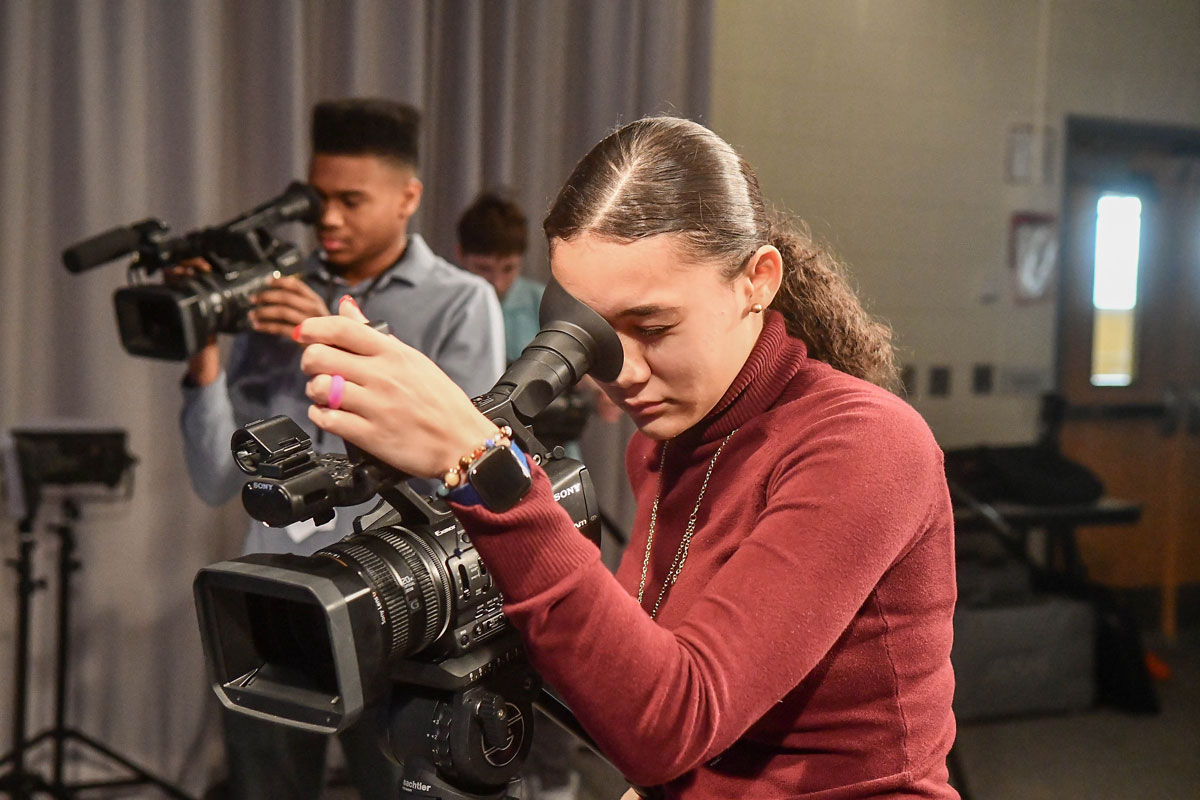 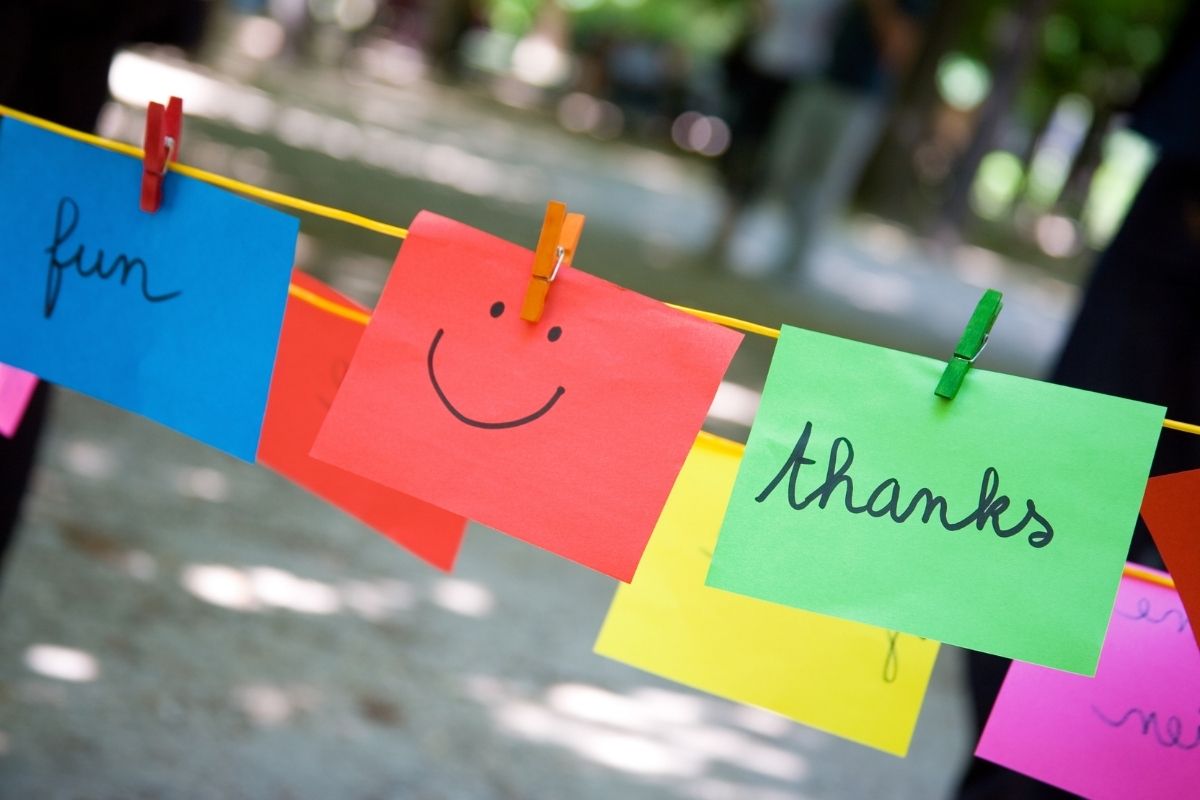